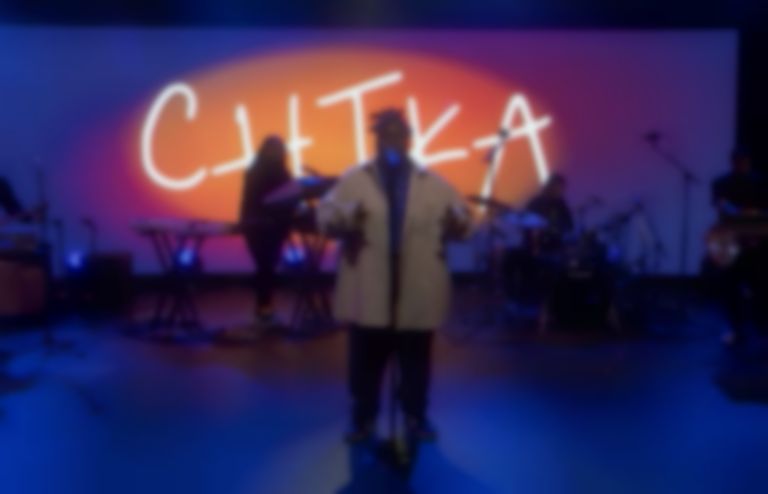 2021 Grammy nominee CHIKA has announced her retirement, highlighting the "mental toll being in the industry has taken on me".

Despite being nominated for Best New Artist at this year's Grammys, 24-year-old rapper CHIKA, who uses her platform to challenge societal norms includinng race, gender, body image and more, has revealed on socials that she's retiring.

In a statement posted to Twitter yesterday (11 April), CHIKA wrote that "the mental toll being in the industry has taken on me is not something you bounce back from easily."

CHIKA's statement also highlighted the backlash she received from contemplating her retirement, "Today I told Twitter [about retiring]. What followed was a hoard of psychotic fans rejoicing in the decline of my mental health, harrassing me as if I spoke to them first."

The rapper added, "It's not fucking cool, it's not "trolling" or "stan culture", you're pushing people to a point of no return."

CHIKA's latest EP Once Upon A Time was released ahead of the Grammys last month.