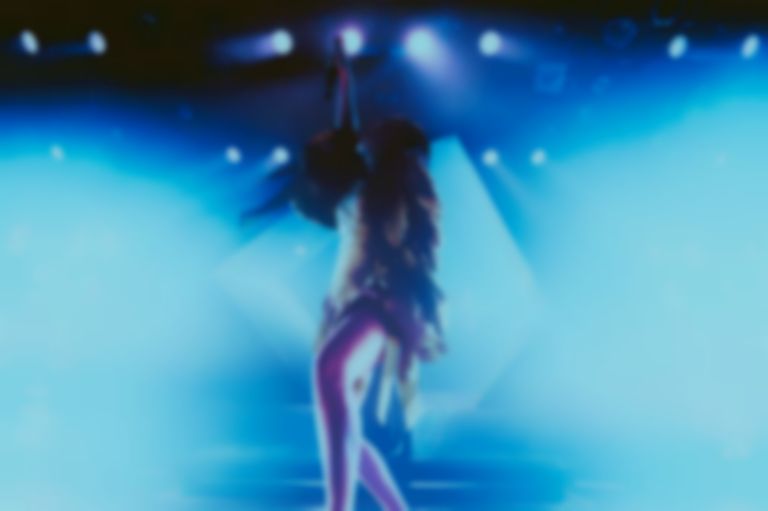 Charli XCX has shared a second entry from her quarantine diary in which she reveals some plans for her new album.

On Sunday (15 March), Charli XCX uploaded her first quarantine diary entry on Twitter, revealing that she's still "doing as much as I can at home". She added that "after one day - I'm feeling a bit purposeless."

Last night (16 March), she uploaded her second diary entry, which focuses more on her potential plans to stay creative while in quarantine. She reveals that some of her "frequent collaborators are currently experiencing symptoms of the virus and so we've cancelled a lot of our session plans for this week."

Charli XCX also states that before the quarantine she was "almostttttt finished with the writing process of my next album", adding, "I had one song left to write and then it was all about finishing and prodoction and artwork etc."

She goes on to reveal some plans for her forthcoming album, writing, "well, there are less collaborations, Chris [Christine and the Queens] and I have been talking about reuniting (alongside someone else), it has been very quick to make, AG [Cook] is involved, I want it to be quite short in comparison to CHARLI, there are a lot of songs about sex and physicality. There is a song about the world ending."

In a separate tweet yesterday (16 March), Charli XCX wrote, "is this the time to officially release taxi?"

is this the time to officially release taxi?