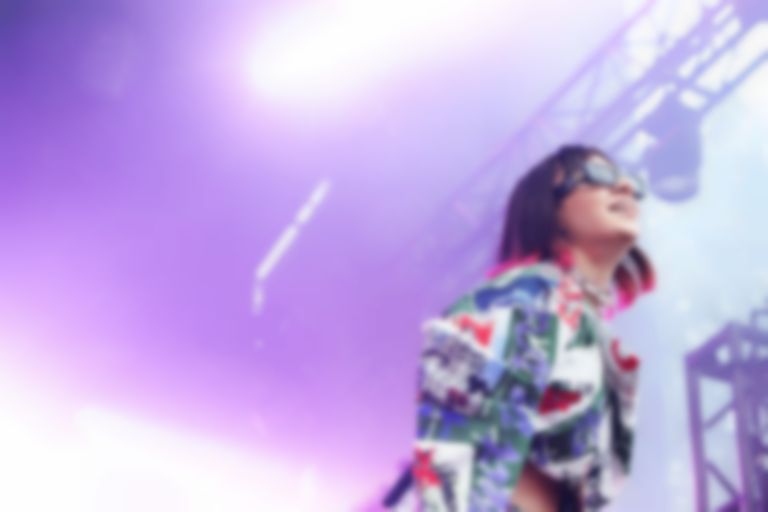 Charli XCX has revealed her new song for season three of 13 Reasons Why, "Miss U".

"Miss U" arrives after her recent collaboration with Sky Ferreira "Cross You Out", which will feature on Charli XCX's new album Charli.

The soundtrack will also include tracks such as Frightened Rabbit's "Still Want To Be Here", HEALTH's "Slaves Of Fear", Cautious Clay's "Swim Home", and more.

A couple of weeks ago Matty Healy of The 1975 hinted at a potential collaboration with Charli XCX.

"Miss U" and the third season of 13 Reasons Why are both out now. Charli XCX's Charli album lands 13 September.