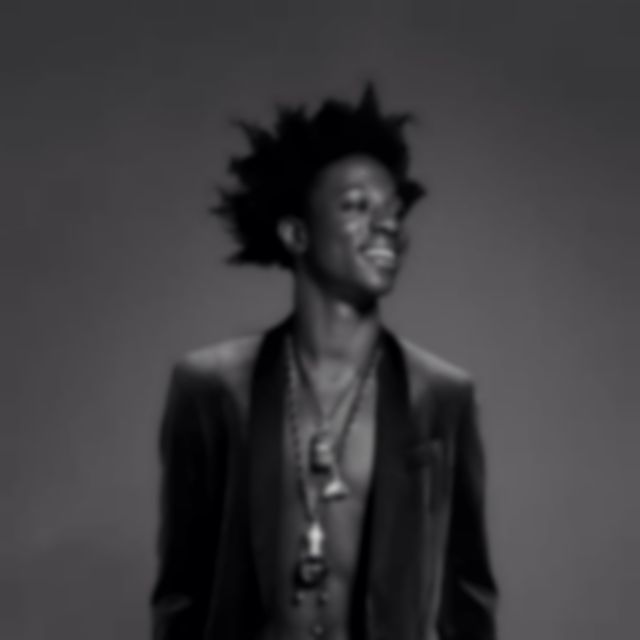 The show has noble, ambitious aims:

"FTTF celebrates the explosion of creativity and the cultural renaissance born out of the internet age. Intertwining unique performances, films, animation, and music videosFTTF presents a snapshot of music bubbling just outside of the mainstream, championing the DIY artists and those not limited by geography, genres, race or sex. FTTF is 100% music TV. But not as you know it."

The first episode will feature Little Simz, Joey Bada$$ and Denzel Himself, with music from Mac DeMarco, Majid Jordan and Murlo x Novelist.

Whether FTTF, in its initially brief lifespan, will reach its lofty targets remains to be seen, but it's heartening to see a major TV outlet opt for a program like this. Instead of music TV betraying its core, being the brain-rotting reality dumping ground as it has been for years, this could spark a return to form. At least we hope so.

Watch the trailer below and set your reminders fo 12am Wednesday 24 September.

FourToTheFloor is coming... from Lemonade Money on Vimeo.