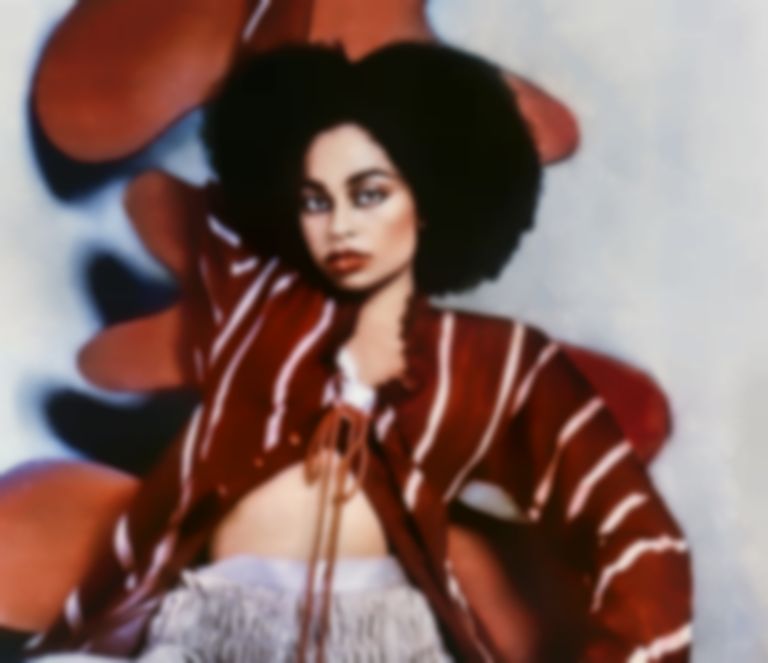 Celeste has announced that her debut album Not Your Muse will be arriving a month earlier than the original release date.

Celeste announced Not Your Muse last month with an original release date of 26 February.

Last night (13 January), Celeste announced that her debut album will instead arrive a month earlier, on 29 January.

NOT YOUR MUSE MY DEBUT ALBUM IS COMING OUT A MONTH EARLY JANUARY 29TH!!! You can pre-add and pre order heree https://t.co/bUGyczhYth OMGGG I’m SO excited! pic.twitter.com/JLR6wmQdwr

Not Your Muse will feature Celeste's most recent single "Love Is Back", as well as "A Little Love", "Stop This Flame" and "Strange".

She wrote of the album on socials when announcing it last month, "I know it’s been a long while that I have been talking about this, but the day has finally come that I can share this with you. For me it’s the beginning of finding my voice, the one that empowers me and hopefully those who it reaches. Each song that has been written can pin point a very specific moment in my life, so I look forward to you all hearing those stories.. I hope you like it."

Celeste's debut album Not Your Muse arrives 29 January, and is available to pre-order now.