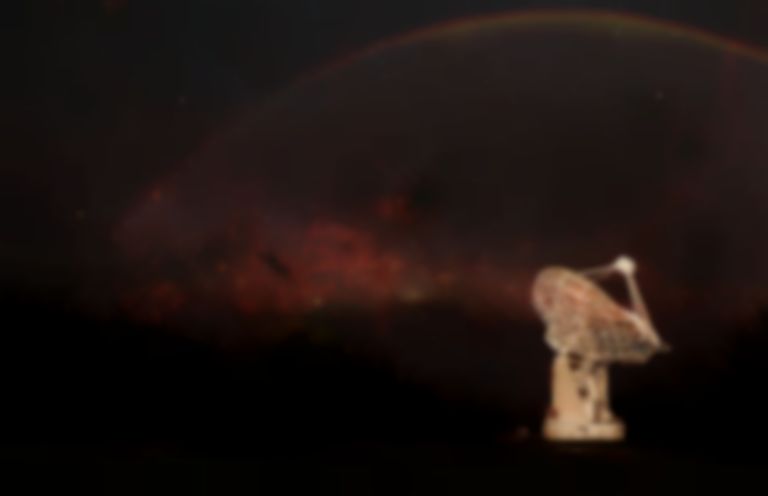 The fest is brought to life by From The Fields, the team behind Kendal Calling, Forgotten Fields, and Live from Jodrell Bank.

Professor Tim O’Brien, Associate Director of Jodrell Bank, and Professor Teresa Anderson, one of the festival’s science directors, say: “bluedot is going to be special. We want to blow people’s minds with some amazing music and some incredible ideas - from the Big Bang to black holes, AI to climate change, and loads more. A nod to Carl Sagan’s pale blue dot, the festival will celebrate our planet in the vast cosmos, showcasing humanity’s creative achievements in arts, science, technology and the exploration of space.”

A science and culture programme will be revealed in the near future as well. A press release states that "attendees can expect an incredible array of talent from across the scientific, literary and arts communities with five distinct arenas featuring space orchestras, talks, screenings, lectures, comedy and debates and a vast spectrum of hands-on activities including the Luminarium, art installations, robot workshops, a planetarium, the Galaxy Garden, pulsar hunting, graphene making classes and much more."

BBC Radio 4’s The Infinite Monkey Cage, with Professor Brian Cox and Robin Ince, will be recorded at the festival

Tickets will be on sale from 9am 16 March.