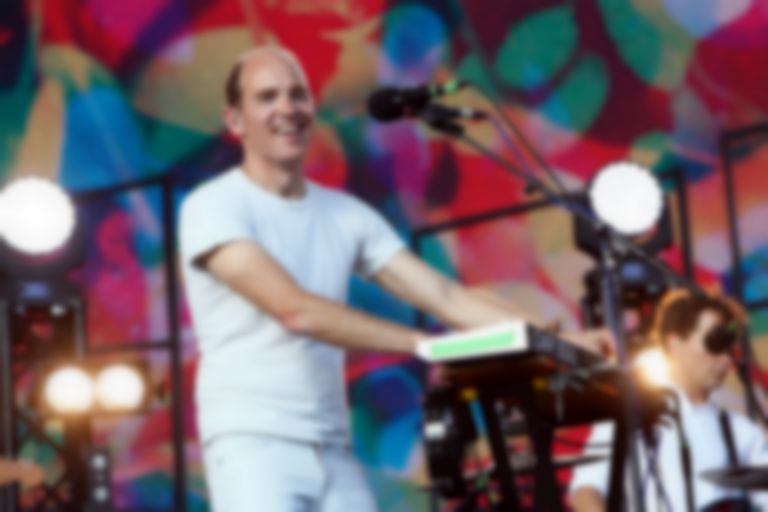 In October, Snaith reignited his Caribou project with his first Caribou track in five years, "Home".

Since then, Caribou has been added to multiple festival lineups for next summer, including NOS Alive and Bilbao BBK Live.

This afternoon (3 December) on Twitter, Caribou shared a teaser of a new track with the caption: "You didn't think I just made one track in five years did you? TOMORROW 2pm UK time / 9am EST."

You didn't think I just made one track in 5 years did you?
TOMORROW 2pm UK time / 9am EST pic.twitter.com/Ae57C303DL

Snaith is yet to follow up his 2014 Caribou album Our Love, although in 2015 he did release a 1000-track mixtape as Caribou, and has since released a live album and five rare records on Bandcamp.

Check back tomorrow (4 December) at 2pm GMT for the new Caribou single.