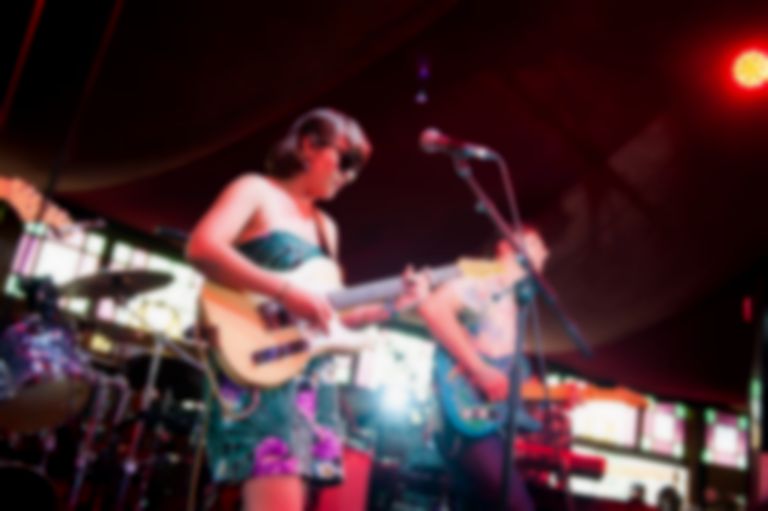 Caitlin Rose has released new track "Watchoo" this week over on her Bandcamp page, giving hope to fans that she's finally getting ready to announce her long-awaited new album.

A songwriting collaboration with Tristen Gaspadarek and producer Jordan Lehning - who worked on Rose's last album The Stand-In - the demo began life five years back and Rose is releasing it, she says, because, "the mere existence of [it] and so many others seems to weigh me down every day."

"I make this small offering to you," she explains on Bandcamp, "in hopes that it will bring me a little bit of a peace. I'm tired of turning in my own grave. I'm tired of waiting for the right time. I'm tired of feeling strangled by circumstance so, fuck it."

The Stand In, was released seven years back and in 2015 Rose dropped "Been Thinkin Bout You" on Soundcloud. She's been mostly silent since then despite debuting a handful of new songs were at the Ryman in Nashville in 2018 when she opened for Amanda Shires. Rose has dropped more hints in recent months about a new album and recently launched a Patreon promising, "whatever updates I've got on future shit", which you can subscribe to here.