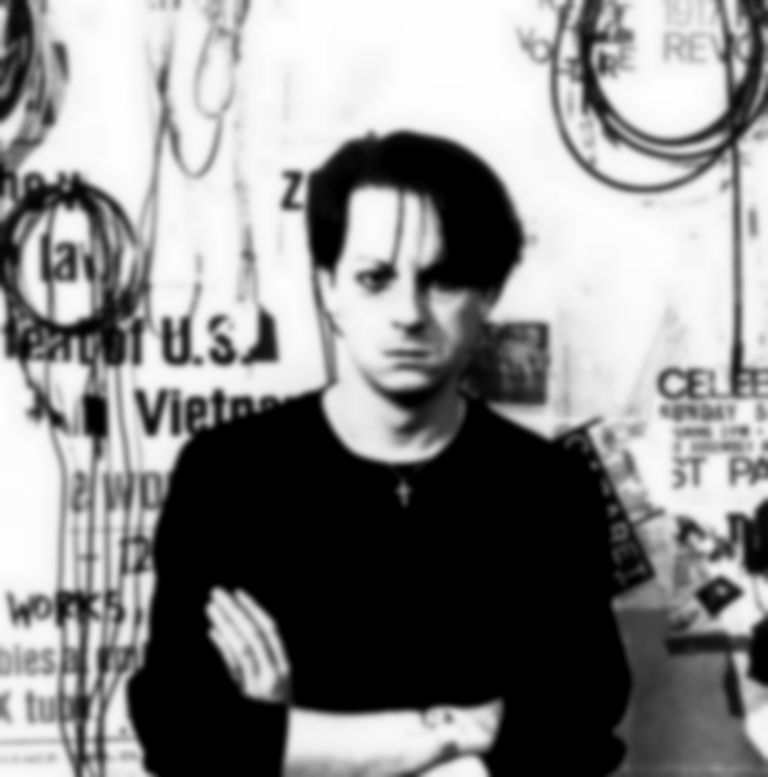 Cabaret Voltaire have announced their first UK performance this millennium - and it will only feature new music.

The seminal group will be playing The Devil's Arse Cave (aka Peak Cavern) in Castleton, Derbyshire next month on 29 April.

The night is described in a press statement as "a performance consisting solely of machines, multi-screen projections, and Richard H. Kirk... Cabaret Voltaire will perform entirely new material for a performance relevant to the 21st Century with no nostalgia."

In a recent interview with FACT, the band's Richard H. Kirk spoke about the show: "It’s totally new, I don’t play anything from the past. I always make it really clear that if you think you’re going to come and hear the greatest hits then don’t come because you’re not. What you might get is the same spirit."

Randolph & Mortimer are due to support Cabaret Voltaire at the new date.