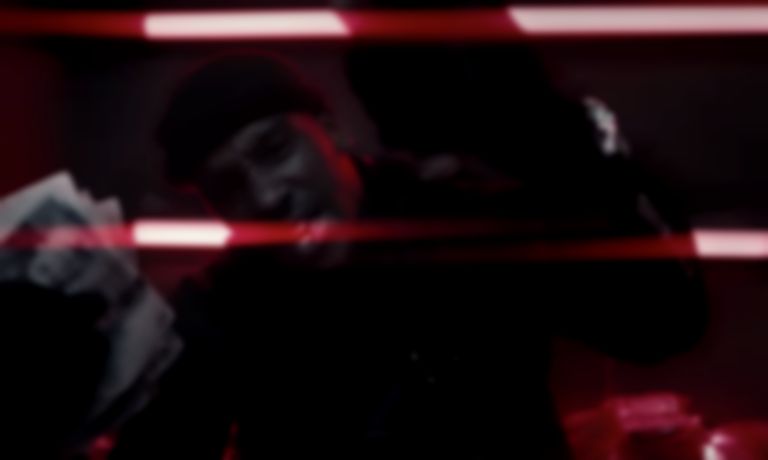 Footage has been circulating online of Bugzy Malone, real name Aaron Davis, after he was involved in a serious accident on his three-wheeled motorcycle last night (25 March) after colliding with an Audi vehicle.

The collision happened in Bury, Greater Manchester, and police were called shortly before 9:20pm. His current state is unknown.

Those that uploaded the footage of the crash and the aftermath online have been criticised for choosing to film the "Warning" rapper rather than help him.

Rappers and collaborators, including former nemesis Chip, have been wishing Bugzy Malone a speedy recovery.

Prayers out to @TheBugzyMalone from the most sincere place in my heart and soul. Hope he pulls through.

I’m praying for you fam, please don’t die on us @TheBugzyMalone

Prayers out to bugzy