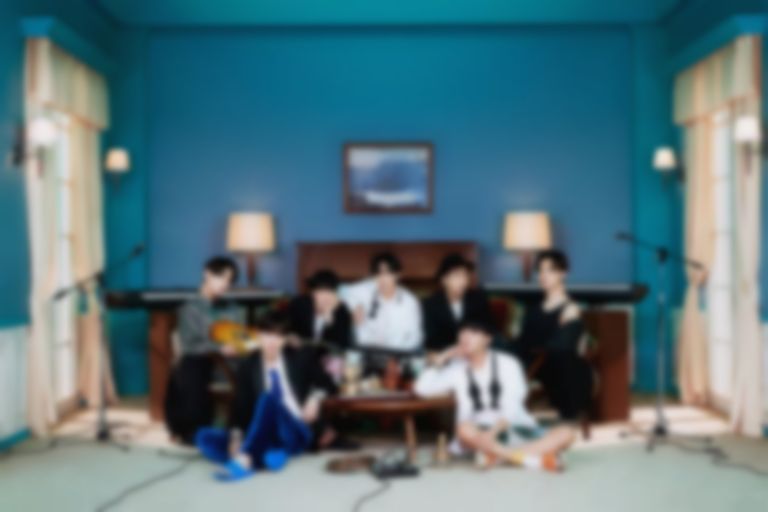 BTS have collaborated with Japanese rock group Back Number on a new track called "Film Out", which is the theme song for an upcoming Japanese film called Signal.

According to bandwagon, BTS first met Back Number in 2017, but the two groups have collaborated for the first time on a new song called "Film Out", which will be the theme song for Signal, a Japanese film adapted from a series of the same name.

BTS' "Don't Leave Me" song was featured in the Signal series soundtrack in 2018.

Jungkook of BTS is said to have helped create "Film Out" alongside Back Number vocalist Iyori Shimizu.

bandwagon reports that "Film Out" is an emotional ballad about "a person who still comes to mind and never disappears from the heart."

A snippet of "Film Out" is previewed during the trailer for Signal.

Signal is due for release on 2 April. BTS' BE (Essential Edition) album will arrive on Friday (19 February).