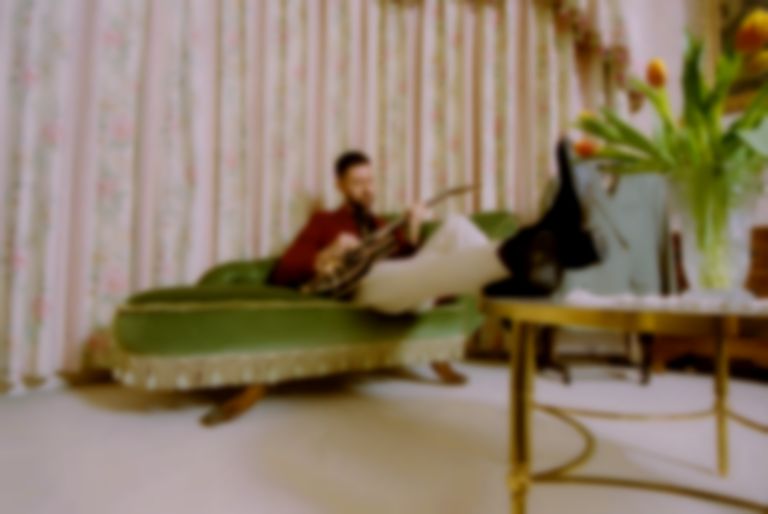 Bruno Major has shared his tender new single "Figment of My Mind", the sixth track to be lifted from his forthcoming second album To Let A Good Thing Die.

"Figment of My Mind" follows on from earlier releases "The Most Beautiful Thing", "Old Soul", "Tapestry", "Nothing" and "Old Fashioned".

Bruno Major says of his latest single, "This song is a true story about a journey I took on a sofa in Los Angeles, that I consider to be one of the most formative experiences of my life. I travelled to a different dimension, one far more real than the ostensible reality presented to us on a daily basis. There, amongst impossible transcendent beauty, I was greeted by a female deity, who showed me the power and majesty of the universe and my mind, which of course are one and the same thing."

He adds, "Since this moment that lasted both forever and no time at all, I no longer fear death, and my life path is clear. Although there is no hope of describing what I saw that day in such a primitive and inadequate a medium as the written word, there is a depth and spirituality to music that can take me a little closer. If only you see what I could see."

To Let A Good Thing Die will follow on from his 2017 debut LP A Song For Every Moon.

"Figment of My Mind" is out now. Bruno Major's To Let A Good Thing Die album lands 5 June via AWAL, and is available to pre-order now.