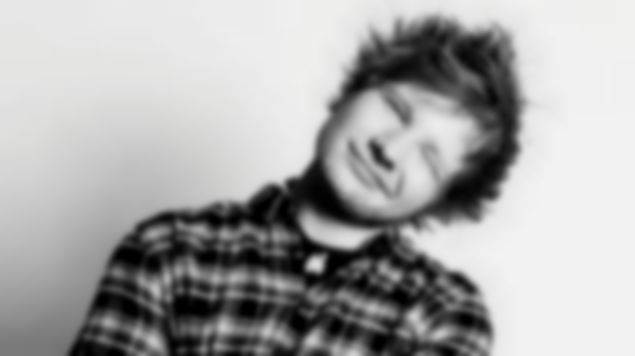 Debrett's - the self-professed "arbiter of society etiquette" - has unveiled its annual list of 500 most influential Britons. The music category is a well-thought out, diverse range of... men.

This is because, of course, absolutely zero British women have made any outstanding contributions to music in 2014/15. None whatsoever. Nuh-uh. Nada. No journalists, DJ tastemakers, musicians, industry experts, managers, producers or anything. Not even Adele.

Debrett's, "the trusted source on British social skills, etiquette and style", has named a list of twenty individuals from all corners of the middle class, and they've even deigned themselves to also include a few noteworthy names that haven't been honoured by Her Majesty.

Explaining their choices, Debrett's introduced the mini-list with a calculated intro:

"The UK music industry has undergone a transformation over the last decade, with the shift from CDs to digital downloads hugely affecting the way music is bought and sold, and file sharing impacting on retail sales. There has also been a new British invasion of the US, a notoriously tricky market to break for UK recording artists. New musicians have hit the airwaves and old sounds have been rejuvenated. The Debrett’s list shines a spotlight on the people who are making the most impact on this fast-changing industry, from the recording artists and record label executives, to the radio playlist-setters, music critics and the people changing the face of the music industry in the digital age."