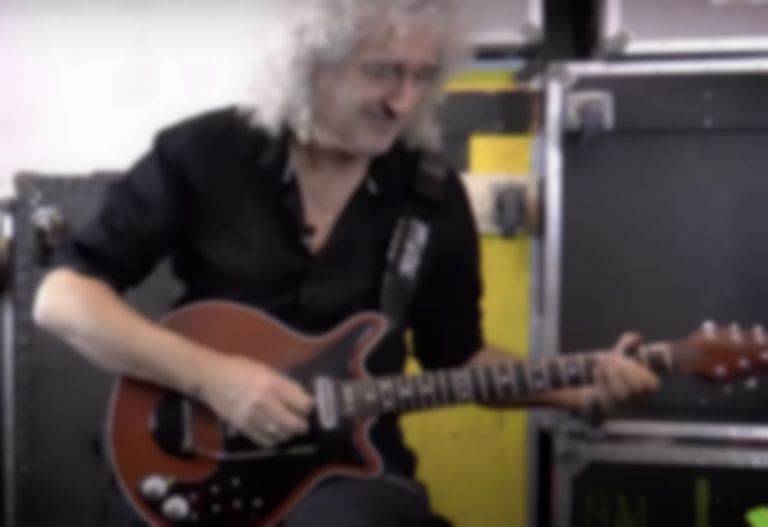 Brian May has issued a response saying his words were "subtly twisted" following recent press that featured quotes on the BRIT Awards scrapping gendered categories and a comment about the trans community.

Last week Brian May spoke to The Mirror at ITV’s Palooza event in London, and according to the piece, May said that the BRIT Awards scrapping gendered categories was "a decision that has been made without enough thought."

While discussing if Queen would be able to win a BRIT Award in 2021, May reportedly added, "We would be forced to have people of different colours and different sexes and we would have to have a trans [person]. You know life doesn’t have to be like that. We can be separate and different."

Over the weekend the musician took to Instagram to explain that he "was ambushed and completely stitched up by a journalist at the recent ITV event."

May continued, "It’s led to a whole mess of press stories making it look like I’m unfriendly to trans people. Nothing could be further from the truth. My words were subtly twisted. I should have known better than to talk to those predatory Press hacks."

"Sincere apologies to anyone who has been hurt by the stories," May added. "My heart is open as always to humans of all colours, all creeds, all sexes and sexualities, all shapes and sizes - and all creatures. We all deserve respect and an equal place in this world. And my grateful thanks to all of you who stepped up to defend me in the last couple of days. It means so much that you have faith in me."