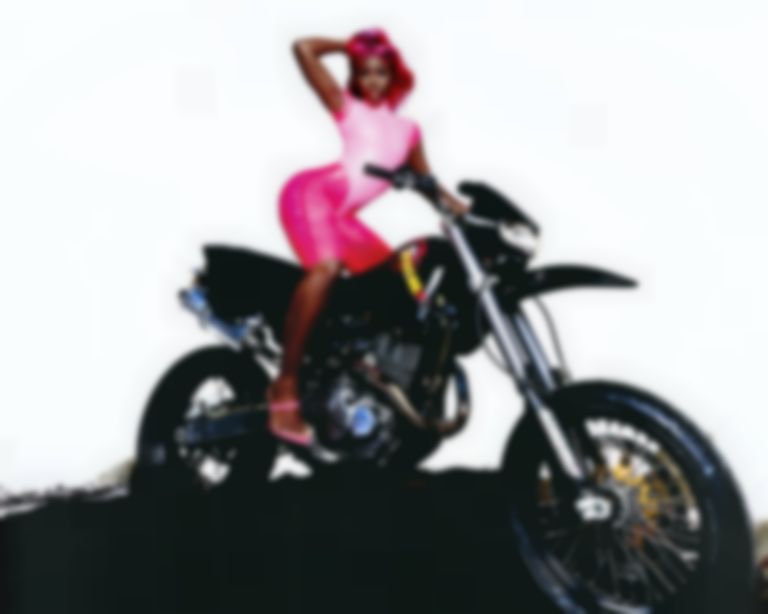 The new song features a sample of Busta Rhymes' 2005 single "Touch It".

Bree Runway says of the new track, "I feel like this is the song everyone needs to hear as it gets hotter and the world eases up. This pandemic hasn’t been easy on the brain, and with being indoors wearing joggers 24/7, it’s been hard to feel like a hottie, so I’m hoping this track will help! Typically for me, it’s about reaffirming your power and believing in yourself cause "you can never do it like a Brenda." I want my fans to never feel afraid to hype themselves up, they’re the shit and they don’t need to wait for anybody to tell’em they are!"