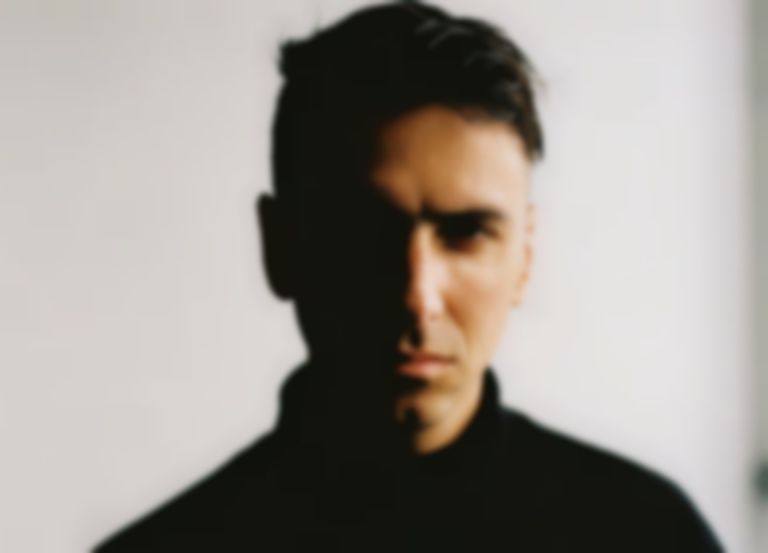 "Ride or Die", Boys Noize's collaboration with Kelsey Lu and Chilly Gonzales, has been shared in full following their audio-visual "Ride or Die" NFT auction that ended on Monday (15 March).

Boys Noize and Kelsey Lu's "Ride of Die" single is accompanied by a video directed by Art Camp, Danae Gosset and Danica Tan.

The new track is also accompanied by a second single, a collaboration with Corbin titled "IU".

Boys Noize, real name Alex Ridha, says of "Ride or Die", "One day, Gonzo sent me a recording of him playing a particular kind of harpsichord called a spinet, and I immediately had the idea of bringing a big musical contrast to the spinet's delicate notes. The first layers I added were a really dark percussive tribal sound with heavy 909 drums on top. This combination of the classical and the "hi-tec" made me think of Kelsey Lu, who I had seen live shredding on a cello she patched through crazy guitar pedals. Besides loving her music, the experimental approach to sound that we shared convinced me we had to meet."

He adds, "When we finally got together the studio was filled with a rare, special energy, and the first music I played for Kelsey was my rework of Chilly's spinet. We started on it right away, recording Kelsey's vocals through my modular system, bending her voice in wild ways, bringing it in close and then far away again, keeping in mind a vision of contrasts combined into something greater than the sum of their parts. Amazingly, everything we recorded in that magic session ended up in the final version of "Ride or Die". And like joining contrasting sounds to make something totally new, certain collaborations can bring inspiration beyond what anyone expected. These moments are my absolute favorite moments when doing anything creative, but especially in music."

Kelsey Lu says, "I loved making this song with Alex so much because there was just freedom of exploration. It came about so organically. When Alex first played me this track at its early stages I was immediately sucked into the textures that Chilly had added. I found a comfortable meeting ground within the merging of acoustically produced textures and electronic ones. I'm a very visual person when it comes to songwriting, and nature is always a part of that visualisation. There was a momentum of tension, and I wanted to soar through that. The desert kept reappearing. Its heat, its vast expanse of space, and its dangers. Sort of like a fleeting romance. It could go so many ways, often disastrous, but whichever way it goes, trust in yourself and the many sides we hold because, in the end, you are a powerful bitch. Be your "Ride or Die"."

Boys Noize's "Ride or Die" with Kelsey Lu and Chilly Gonzales and Corbin collaboration "IU" are both out now on Boysnoize Records.