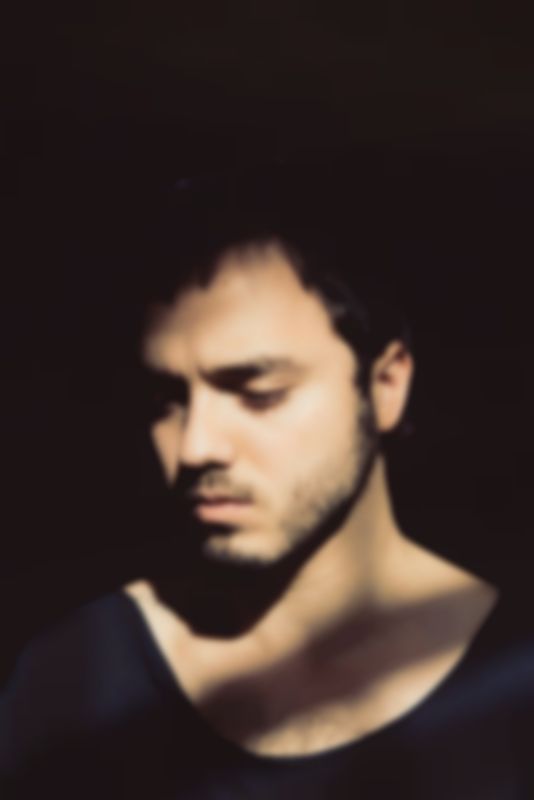 Lauded producer Boots has pulled the trigger on a new 30-minute short film called Motorcycle Jesus, and it's quite something.

Filmed in 4K on location in the Mojave, it's a devilish half-hour of expansive desertscapes, road warrior aesthetics and Breaking Bad-esque desolation.

Also known as Jordy Asher, Boots has made a name for himself by producing high-profile records to great success - Run The Jewels 2 and Beyoncé for example. He's also worked with FKA Twigs.

Now he's stepping out into the spotlight himself, and we can see him take centrestage (and the mic) on the soundtrack to Motorcycle Jesus. Explaining the choice to present the music via a film, Asher said: “This was created out of necessity…While I’m alive while I’m here, I want to find a way to leave my own drawings on the insides of caves. Someone will find them.”

El-P and Carla Azar also contribute to the soundtrack, which is mainly provided by Asher himself.

The Motorcycle Jesus OST will be available next week via Canvasback/Atlantic.

Check out Motorcycle Jesus below.