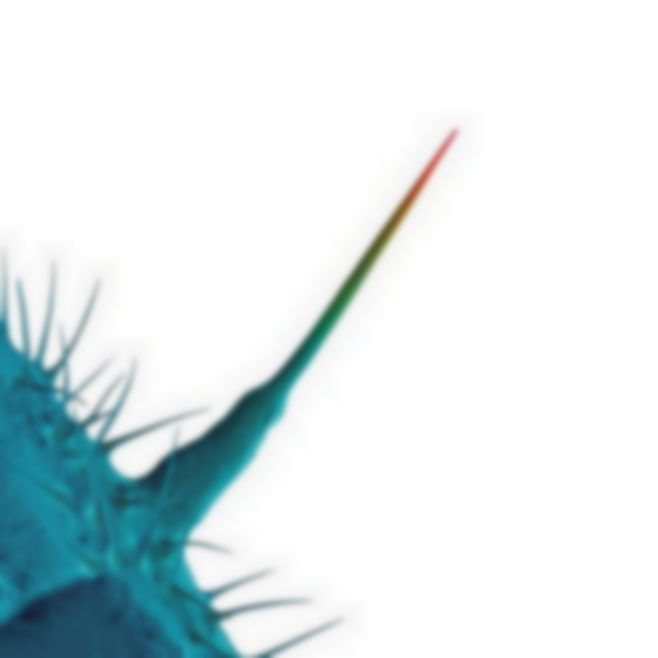 2010 saw Peter Gabriel singing songs by big names like Arcade Fire and Bon Iver on his covers compilation Scratch My Back and now the English musician’s own songs are being covered on the appropriately named And I’ll Scratch Yours, due out 23 September via Real Worldan.

A majority of the artists covered by Gabriel on the covers album, excluding Thom Yorke and Neil Young, have signed on to the retaliation project, most notably the few mentioned above as well as David Byrne, Lou Reed, Regina Spektor and The Magnetic Fields’ Stephin Merritt amongst others.

Listen to Bon Iver and Merritt’s takes below and Arcade Fire’s cover here.

Check out the full tracklist for And I’ll Scratch Yours beneath: