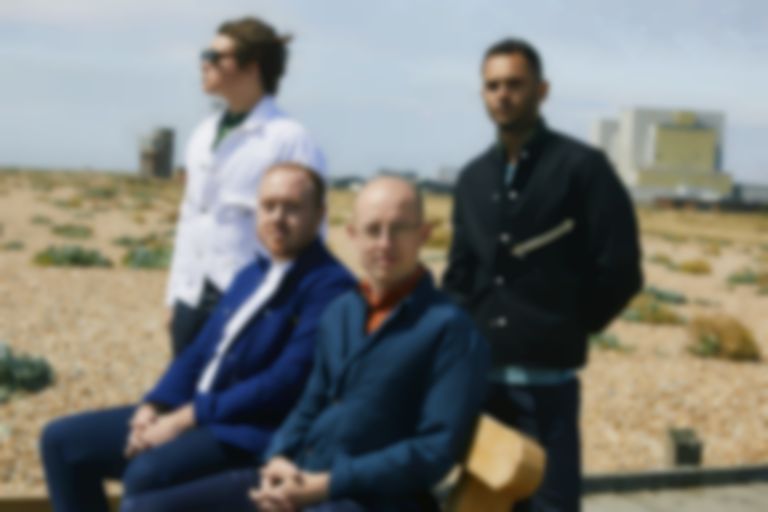 Bombay Bicycle Club have revealed that they're already speaking about following up their album with a new EP.

Last Friday (17 January), Bombay Bicycle Club returned with their first album in nearly six years, Everything Else Has Gone Wrong.

Bombay Bicycle Club's long-awaited return isn't stopping at a new album though, as vocalist Jack Steadman revealed in a new interview with Matt Wilkinson on his Apple Music Beats 1 show today that they're already talking about their next project.

Steadman said, "We're speaking already about doing maybe an EP soon. And the thought of going and writing new music is exciting right now, for me, which, I'll be honest, surprises me, 'cause I always think at the end of this experience you're exhausted and you're like, all right, let's just chill out for a bit. But I do feel rejuvenated and playing shows again and seeing the fans again is, yeah, this is kind of the reason we took a break is to have this, this excitement again."

Listen to @BombayBicycle's picks for 5 Best Songs on @AppleMusic:@Tom_Vek - C-C (You Set the Fire in Me)@ChiliPeppers - Pea
Can (@SpoonRecords) - Mother Sky
Talking Heads - This Must Be the Place@bssmusic - Stars and Sons

Bombay Bicycle Club's Everything Else Has Gone Wrong album is out now via Caroline International/Island Records. They play London's Alexandra Palace on 7 and 8 February. Find out more.