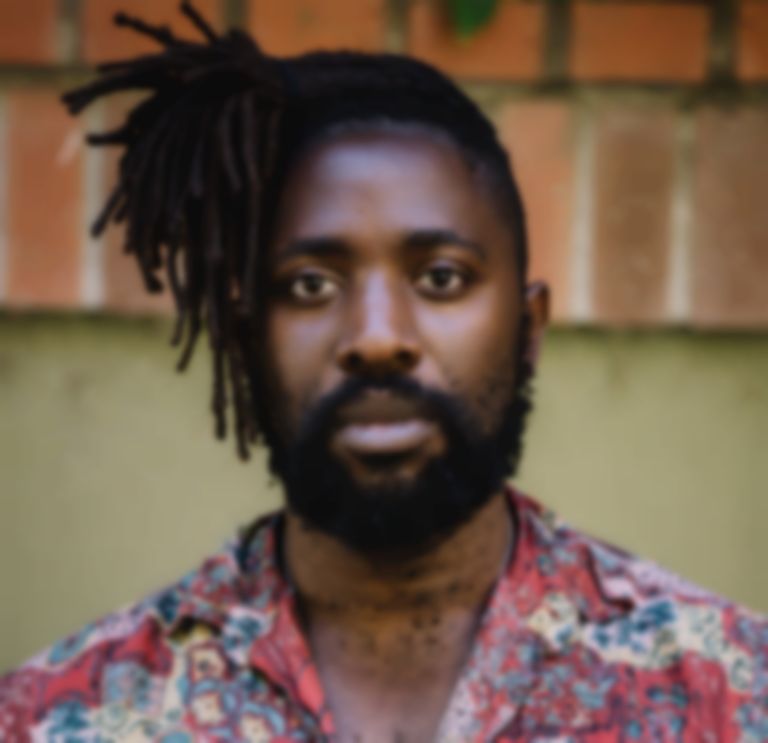 Kele Okereke has announced his first solo acoustic tour and promises a mix of "old and new songs."

The Bloc Party frontman and dance/R&B soloist will be playing seven dates across Europe next month, including an intimate 22 May date at London's St. Pancras Old Church.

Okereke's last solo release, Trick, was released in 2014; his most recent with Bloc Party was last year's transitional HYMNS (although they unveiled standalone single "Stunt Queen" this past autumn as well).

In September Bloc Party will be headlining Portmeirion's Festival No. 6 with Mogwai and The Flaming Lips. Find out more.

Check out Okereke's full list of solo dates below. 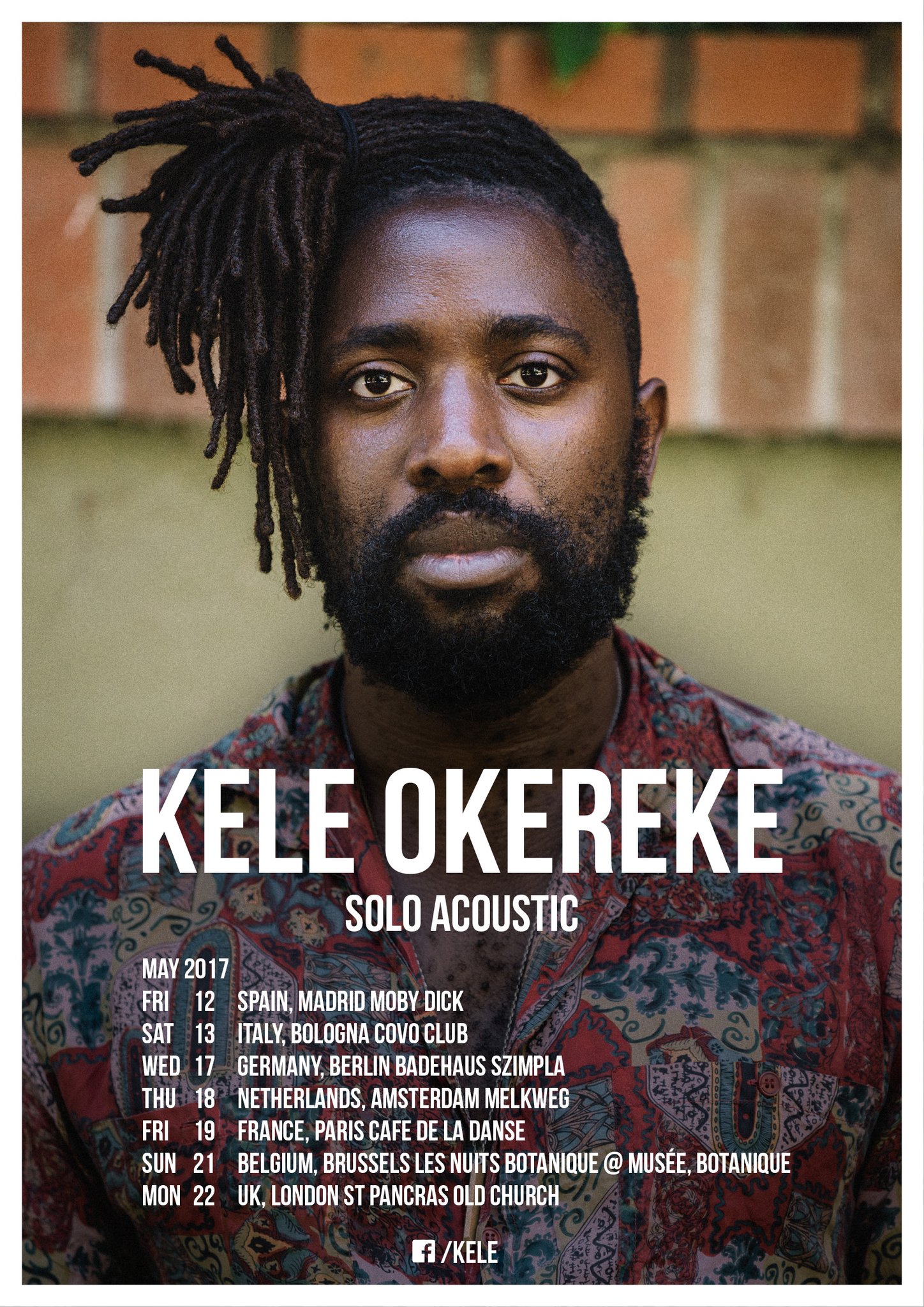 Ticket details for Okereke's solo dates can be found on Songkick.