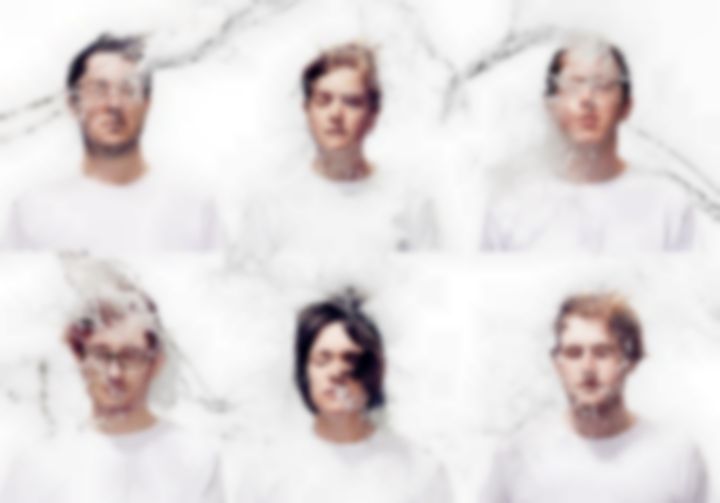 London sixpiece Bleeding Heart Narrative have announced they are breaking up amicably.

Releasing their debut album All That Was Missing We Never Had In The World in March 2008 on Tartaruga Records, the group put out their Best Fit Recommended last record Bison during late 2012.

The band are set to play their last ever show at The Victoria in Dalston on Wednesday 24 October.

The gig is free entry, with more details to be found here.