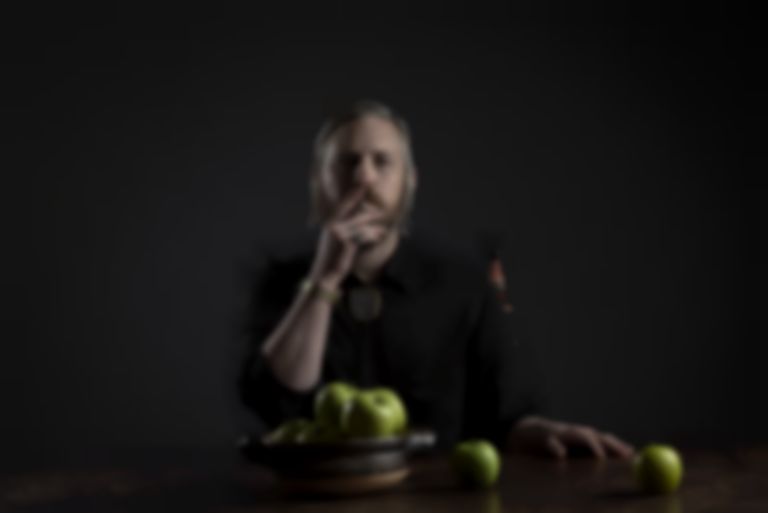 Esteemed producer Blanck Mass is back with details of his new record Animated Violence Mild, announced alongside the elaborate lead single "House vs. House".

Having reworked Editors' 2018 album Violence earlier this year, Blanck Mass is back with more of his own material.

Today he's announced his new album Animated Violence Mild. "House vs. House" is the first single to be shared from the forthcoming LP.

Speaking about his new album, Benjamin John Power, aka Blanck Mass, says, "In this post-industrial, post-enlightenment religion of ourselves, we have manifested a serpent of consumerism which now coils back upon us. It seduces us with our own bait as we betray the better instincts of our nature and the future of our own world. We throw ourselves out of our own garden. We poison ourselves to the edges of an endless sleep."

He adds, "I believe that many of us have willfully allowed our survival instinct to become engulfed by the snake we birthed. Animated — brought to life by humankind. Violent — insurmountable and wild beyond our control. Mild — delicious."

"House vs. House" is out now. Blanck Mass' Animated Violence Mild album is due for release on 16 August via Sacred Bones, and is available to pre-order now.