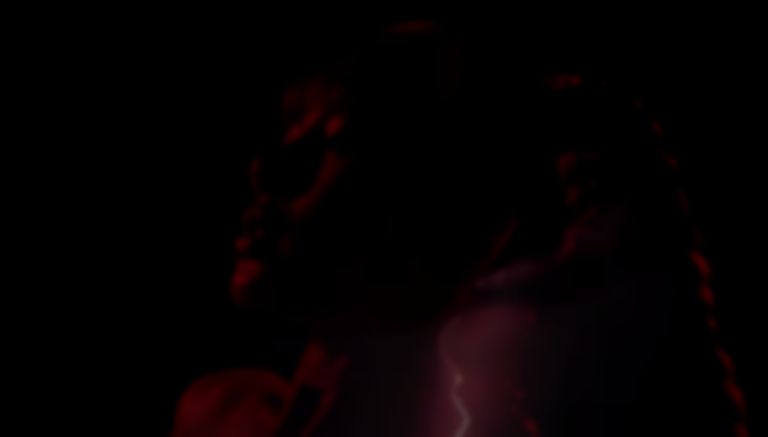 Lisa of BLACKPINK has unveiled the first video teaser for her highly-anticipated first solo single album Lalisa, which is due to drop next month.

After announcing Lalisa as her debut solo single album earlier this week, the BLACKPINK member has unveiled a 26-second teaser trailer for the release, ahead of it landing in full on 10 September.

Her debut solo outing is named after her full name - Lalisa Manoban - and she'll be the third BLACKPINK member to release solo music, following Rosé's -R- that landed in March and Jennie's first solo single, "SOLO" that landed in 2018.