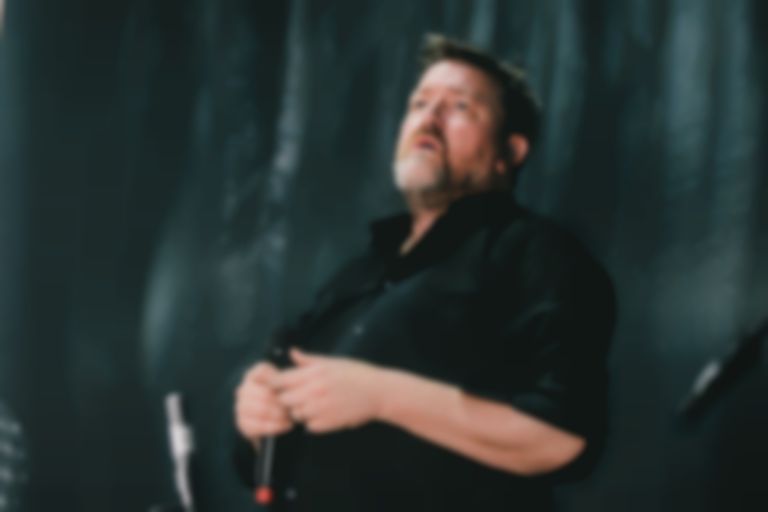 John Lewis' annual festive advert has landed, and it's... definitely something.

This year's tearjerker, which features a creature dubbed #MozTheMonster (someone is having a laugh), has been divisive for a few reasons - The Beatles covered by Elbow is the beigest choice they could've made, and a far cry from the rumoured George Michael cover.

On top of that the department store has been accused of "ruining Christmas", which is absurd considering it's a goddamn advert that exists to sell you things. Maybe don't put that much emphasis on something that exists with the express purpose of flogging you more tat??? All kudos to the marketing team at John Lewis, really.

To round out the Star Power, John Lewis recruited Oscar-winning director Michel Gondry to helm the two-and-a-bit minute spectacle. Gondry, who's directed videos for Radiohead, Björk, Beck, The Chemical Brothers, and Daft Punk, as well as Eternal Sunshine of the Spotless Mind, is not new to adverts - Coca Cola, Nike, Levi's, Smirnoff, and more have all tapped up his talents in the past.

You can buy the Elbow cover of "Golden Slumbers" now, if you want.