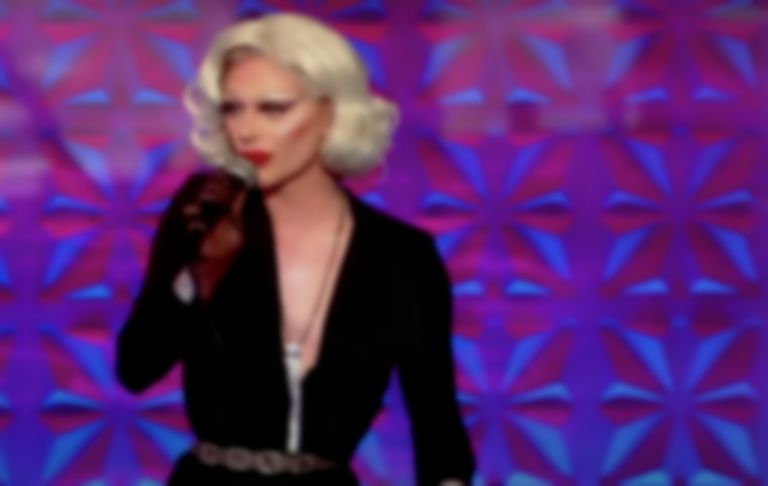 After having already given the Pop Tarts reigns to other drag stars including TeTe Bang and Joan Oh, who interviewed the likes of Nadine Coyle, Mel C, Charlotte Church and more, Sink The Pink has announced the finale of its Instagram Live series Pop Tarts, featuring some very special guests.

The host of Pop Tarts finale will be none other than British drag queen and Drag Race superstar Bimini Bon Boulash. The East London-based drag queen will be interviewing Little Mix's Jade Thirlwall for the finale, which takes place this Thursday (1 April).

Sink The Pink's Pop Tarts finale will be streamed live on their Instagram, and viewers will be able to send in questions for Bimini Bon Boulash to ask Thirlwall.

The finale of Pop Tarts will take place this Thursday (1 April) from 7:30pm BST over on Sink The Pink's official Instagram.