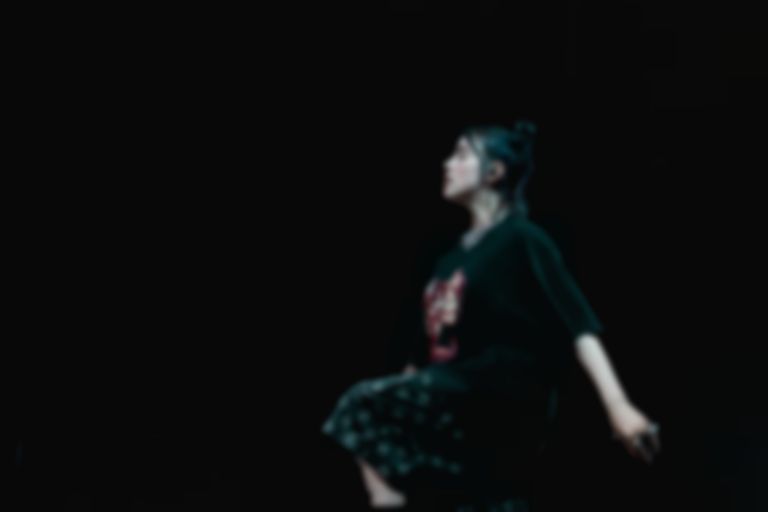 Billie Eilish lost 100,000 Instagram followers yesterday (29 December) over a drawing of some breasts, and she reacted in the best way by calling the haters "babies".

Yesterday (29 December) Eilish gave in and participated in the latest "post a picture of..." Instagram trend, but not all her followers enjoyed her photo choices.

Eilish wrote alongside her sketchbook drawings, "these probably lol i love boobs."

It turns out not all her fans wanted to see the nude drawings, as Eilish lost a staggering 100,000 Instagram followers, dipping to 72.9 million followers after posting her sketches. Eilish responded in the best way in a now-deleted Instagram story, writing, "LMFAOOO y'all babies smh."

Earlier this month Eilish unveiled the first official trailer for her upcoming Apple Original Films documentary Billie Eilish: The World’s A Little Blurry. The full documentary will arrive on Apple TV+ in February 2021.

She also recently teased that she will be changing her hair colour after the documentary comes out to mark the end of an era and the start of a new one.

In November Billie Eilish gave an update on her new album, revealing that it would've been "completely different" without the coronavirus pandemic.