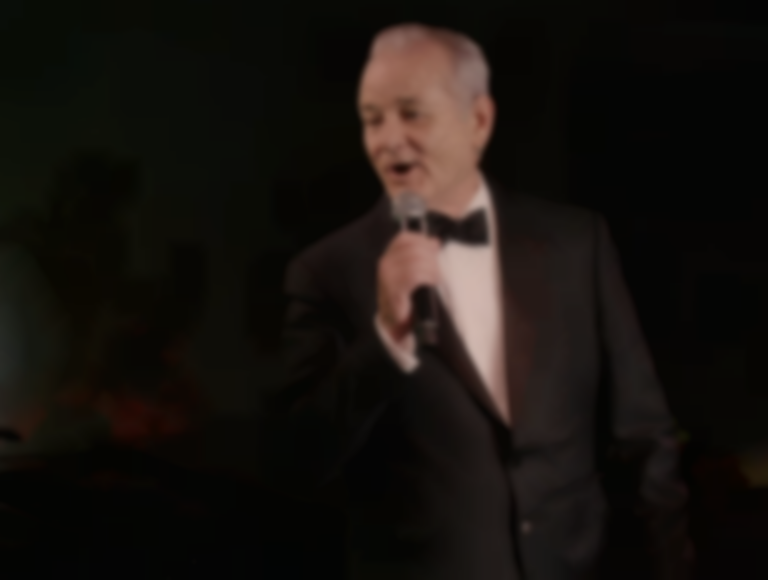 Bill Murray looks to be the only man alive that can wrestle the lone copy of Wu-Tang Clan's Once Upon A Time In Shaolin from the clutches of Martin Shkreli.

UPDATE 11/12: Sadly, this isn't a real clause in the contract, but perhaps we shouldn't write off the "heist or caper" just yet...

We're really getting the urge to call Bill Murray.

Yesterday it emerged that Shkreli, the pharmaceuticals CEO who hiked a crucial HIV drug price by well over 5000%, from $13.50 to $750 per tablet, was the buyer of the only copy of the fabled Wu-Tang record.

Once Upon A Time In Shaolin already has a storied past, with various celebrity buyers keen on the LP, which was sealed in a vault in Morocco while a buyer was sought. Fans were unable to raise the funds to buy the album, which only two people in the world have heard (Shkreli reportedly hasn't even bothered to listen to it yet), so it was sold at auction - for an alleged $1.3 million.

Shkreli, probably the closest thing planet Earth has to a Bond villain right now, has turned out to be remarkably laissez-faire about the whole drugs price scandal - he claimed he'd drop the price, but so far hasn't done so. He has been even more nonchalant about the album, and upon the news breaking yesterday, he livestreamed his work day.

But there's yet another twist in this already fascinating tale. The contract, which stipulates that the album cannot be made public for 88 years (until the year 2103), may revert to the original seller thanks to a genuinely strange clause.

"The buying party also agrees that," the contract reads, "at any time during the stipulated 88 year period, the seller may legally plan and attempt to execute one (1) heist or caper to steal back Once Upon A Time In Shaolin, which, if successful, would return all ownership rights to the seller."

"Said heist or caper can only be undertaken by currently active members of the Wu-Tang Clan and/or actor Bill Murray, with no legal repercussions."

Forget the $2M, this is easily the most interesting part of the whole deal between Wu-Tang and Martin Shkreli. pic.twitter.com/5nSshXhjnJ