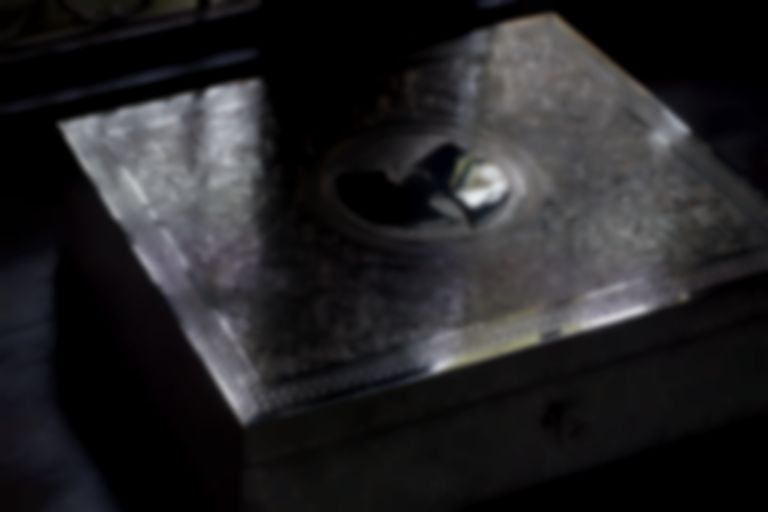 Last month Wu-Tang Clan sold the only copy of their record Once Upon A Time In Shaolin for a tidy sum - and now we know the buyer.

It's an album of legend: only four ears have heard the entire record in full, all copies bar one were destroyed, and the sole survivor was stored in a secretive Moroccan vault. Crownfunders tried to purchase the LP, and rumour had it that Quentin Tarantino was in the market, but after everything, one man has emerged the owner. Pharmaceuticals villain Martin Shkreli.

Martin Shkreli made a lot of people angry earlier this year for his decision to hike the price of a life-saving HIV drug by 5000%. Then he changed his mind, slightly, and then he changed it back.

Now he owns a record that lots of people want to hear.

If there is a curious gap in your favorite artist's discography, well, now you know why.

Wu-Tang's RZA wrote in a statement:

"The sale of Once Upon a Time in Shaolin was agreed upon in May, well before Martin Shkreli’s business practices came to light. We decided to give a significant portion of the proceeds to charity."

You can read the whole saga over on Bloomberg.

You can also livestream Shkreli's work day, if you so wish.