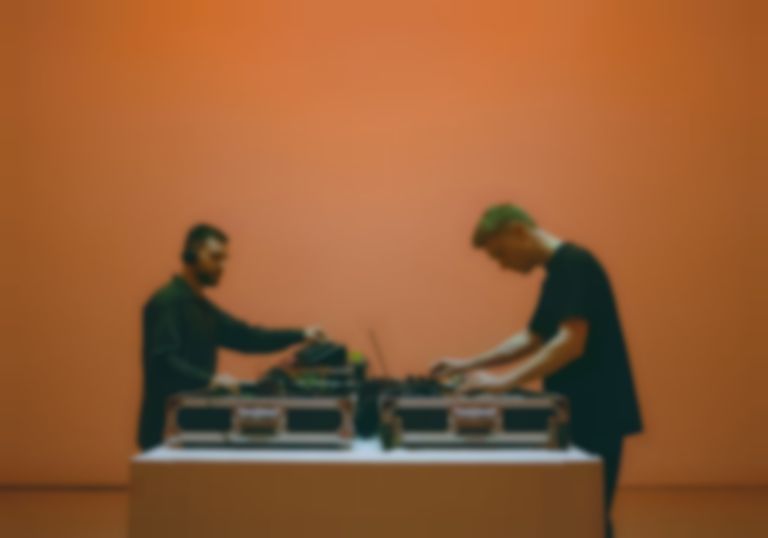 BRIT nominees Bicep have announced and released a digital deluxe edition of their January album Isles, which is accompanied by three new songs, one of which sees the duo reunite with Clara La San.

Bicep say of "Siena", "This track took many forms in the demo stage including much more melodic versions and multiple vocal directions. In the end, a much more restrained track felt best, letting Clara's vocals shine. We're both excited to develop this and explore the other versions in our live shows."

The deluxe version of Isles marks their first release since the January release of Isles, and arrives hot on the heels of Bicep's BRIT nominations for British Group and Breakthrough Artist last month.