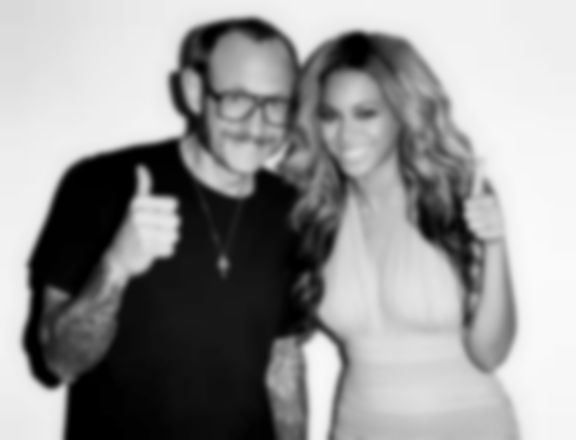 Beyoncé has been keeping pretty busy lately. Following on from news of new Destiny’s Child material, coupled with being enlisted to sing the U.S National Anthem at President Obama’s upcoming inauguration and the Superbowl, the star has now revealed she’ll perform at the forthcoming BRIT Awards.

The singer joins a jam-packed line-up for the night that already includes The xx, Adele, Alt-J, Jessie Ware and Bat for Lashes.

The Awards will be held on Wednesday 20 February 2013 at London’s O2 Arena, with James Corden hosting the night for the third year running.

A list of all the nomination can be found here.