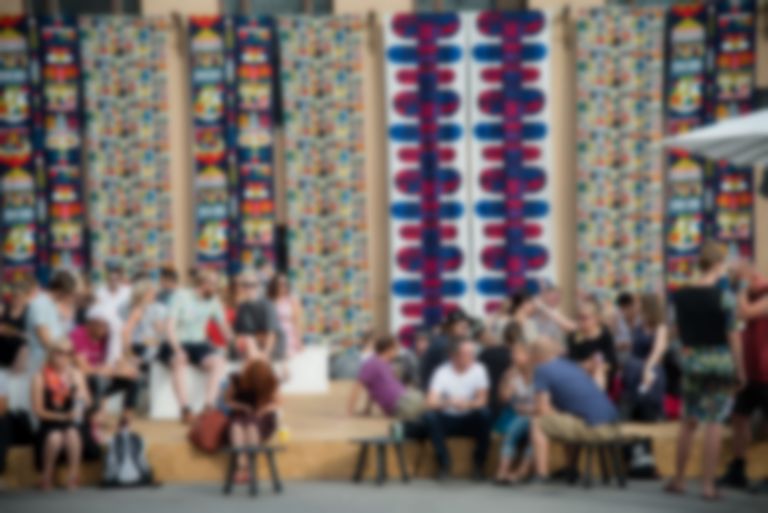 We had a bit of a hiatus with this column, but we're back to deliver the music industry's most insidiest scoops in bitesized nuggets. Pinky swear. For the first edition of 2015, we're looking at iTunes refunds, heavy hitters of yesteryear, and the EU's new dodgy VAT policies.

This new(ish) weekly roundup, if you're unfamiliar, will look at the cogs, bolts and inner machinations that whir behind the artists we all love so much. Expect news about music platforms, labels and technology all summed up in easy-to-digest morsels.

Yes, Apple, the kings and queens of fine print, have slipped in a rare positive into their terms and conditions for iTunes users which state: "Right of cancellation: If you choose to cancel your order, you may do so within 14 days from when you received your receipt without giving any reason, except iTunes gifts which cannot be refunded once you have redeemed the code."

So basically, if you decide that your drunken Beady Eye purchase was in fact an error, you can get your money back, and Apple won't question it. The same applies on iBooks and apps. This has led to speculation that the charts will now be open to more fraudulent behviour, with people mass-buying thousands of copies, and then getting refunds; however, the charts do already have in place a system whereby multiple purchases from the same user will not count.

For the first time since 1995, vinyl sales have topped 1.3 million units in the UK, with Pink Floyd's comeback LP The Endless River buoying the number by clocking in as the biggest individual LP sold. Royal Blood, Arctic Monkeys and Oasis also helped boost the figures. The entire industry comprises only 2% of the entire music sales market, however, and although it's rising steadily, vinyl is still very much a niche product. The US also saw strong sales - the highest since Nielsen began tracking the data.

Not-so-bumper year for downloads or CDs

For the first time ever, download sales fell in 2014 - partially due to the market share chewed off by streaming services such as Spotify and Rdio. CD sales also fell, but the rate at which this has happened has dropped somewhat. Physical sales now make up 49% of the UK's music purchases, with other means contributing the other 51%.

Digital sales accounted for 34% of UK album sales in 2014, which is a hefty figure, though the yearly digits dropped slightly from 32.6 million to approximately 30 million. CD album sales dropped from 60 million to 55 million, the biggest sole shelf-emptier - yet again - being Pink Floyd’s The Endless River.

The top ten top-selling records in the United Kingdom all came from native artists last year, it has emerged. This is the first time ever that this has happened. It includes two debuts (Sam Smith and George Ezra), only one female artist (Paloma Faith), and those ruddy upstarts Pink Floyd. Find out the full list below.

In one of the most ill-thought-out moves in recent times, new EU policies set to trap the likes of tax-dodging Amazon will scupper independent artists, BandCamp and similar ilk, but have almost no effect on evasive giants. As FACT Magazine explain: "From January 1, 2015, all sales of digital downloads in the EU will be subject to VAT. As well as applying to videos and e-books, the sellers most likely to be affected by the new rules are musicians and small labels offering their music online – particularly the burgeoning community of artists on Bandcamp. So if you’re one of the thousands of acts making a bit of pocket money through digital downloads, make sure you’re up on the changes."

In short, even if a band, say Future Of The Left (why them? Singer Andy Falkous has been particularly, and justly, upset by the changes), sell one copy of an album anywhere in the EU, they must be self-registered for VAT as if a standalone company. This will have quite an impact to those selling mostly via BandCamp. However, in a bid to keep users at least slightly afloat, the online music marketplace has confirmed that it'll sort the shitty paperwork bit for them.

As Future Of The Left have already pointed out, there may be workarounds - they plan to sell download cards with physical purchases, so you don't have to technically buy the download, rather a gift card-type thingy to redeem. Sneaky.

VAT is currently set at 20%, meaning an artist earning over the Government limit for businesses will instantly lose a fifth of their income. It's a nice way to treat arguably the UK's most fruitful export in recent years.