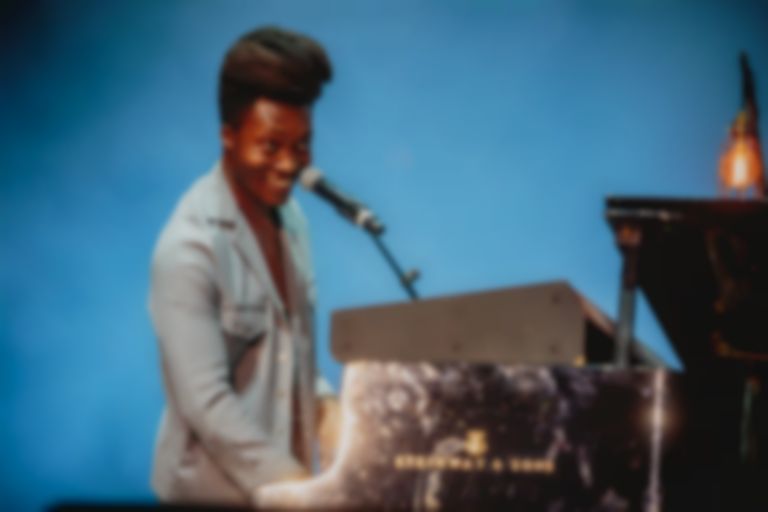 “Why the fuck are you talking?” asked Benjamin Clementine as he stalked across the stage in front of a packed arena on the closing night of the 24th edition of Super Bock Super Rock.

The avant-garde poet and pop artist stepped away from his baby grand piano to perform a moving a cappella version of “Condolence” off his album At Least For Now, which claimed the Mercury Prize back in 2015.

Backed by an upright bass, a cello, a full drum kit, and a line of undressed mannequins, Clementine’s buoyant personality and unabashed creativity stole the show. He’s an idiosyncratic performer with an arresting voice and a nimble command of the stage. Clementine’s often been described as the future of London’s sound – for one night in Portugal, he was the future of Lisbon’s as well.