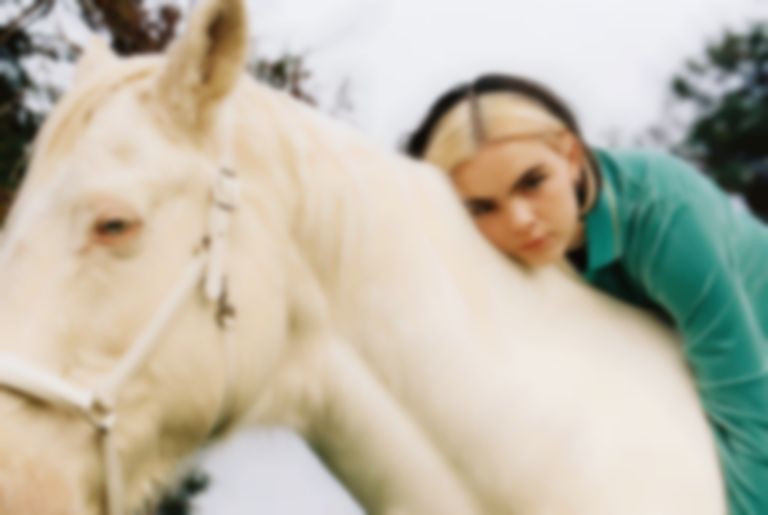 Photo by Harry Were

Hot on the heels of her collaboration with Kenny Beats and Bakar, New Zealand pop sensation BENEE reveals her latest single.

Last month BENEE released "Night Garden", a new track featuring production from Kenny Beats and additional vocals from Bakar. It was her first new material since her breakthrough single and Tik Tok smash "Supalonely" which was taken from her second EP STELLA & STEVE.

"Snail" is a retro-tinged pop bop that emulates the singer/songwriter's signature sound. BENEE aka Stella Rose Bennett explains "when we were in lockdown, I was fascinated by snails. There wasn’t really a lot to be doing, so I would spend a lot of time outside looking at snails and would think about how they’re doing their own little thing and they’re all free."

"I just played around with the idea of being kind of like a snail and how I come out in the rain. Being stuck inside because of COVID, it’s kind of my lockdown song," she adds.

Still riding high on the continued success of "Supalonely", more new music is set to be released by BENEE in the near future.