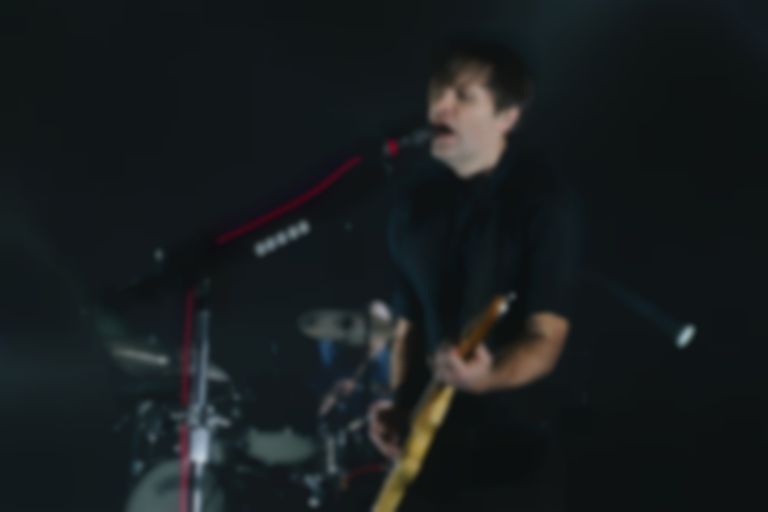 Over the past week, Death Cab For Cutie's Ben Gibbard has been hosting daily Live From Home sessions to connect with fans during the coronavirus pandemic.

Towards the end of the session, Gibbard reveals he'll continue his cover sets each Sunday.

The band have also shared a playlist on Spotify of the songs Gibbard covered yesterday (22 March).

Here’s a playlist of the songs Ben covered in today’s livestream! https://t.co/tI3YxEY4KG

The second to last song was from Tim Robinson’s show ‘I Think You Should Leave’: https://t.co/6X6f4swZu4

Ben Gibbard's next Live From Homes session will air at 4pm PST today (23 March), which is 11pm GMT.