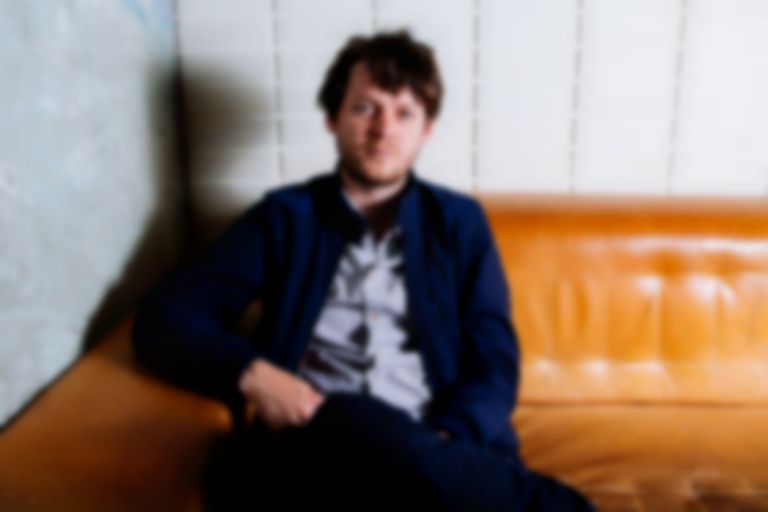 In the four years since Zach Condon’s Beirut released their last album we’ve not heard much from the band aside from the occasional show here and there. But with the news that the band has signed to 4AD for the release of their fourth studio album No No No came the revelation that Condon had gone through the most difficult few years of his life.

Mental and physical exhaustion, hospitalisation, divorce and writers’ block after the tours in support of The Rip Tide meant no new music was forthcoming for a long period. However, the love of a good woman in the city of Istanbul, and a harsh New York City winter rehabilitated the leader of Beirut and gave us this refreshing fourth record.

While No No No sounds instantly like a Beirut record, it’s shorn for the most part of all the instrumentation Condon is known for adding to his songs. What we have is a simple collection of songs based around piano, bass and drums – and only the occasional swell of brass or swoop of an orchestra’s strings. No No No is all the better for it too, and it becomes Condon’s most personal record to date. On the day of the album announcement, we spoke to the front man about the past few years and how it led to Condon refreshing his approach to Beirut.

Hi Zach, I guess it’s fair to say it’s been an eventful few years… was there a point where you couldn’t see yourself writing or playing music again?

“Yeah…it’s been an interesting journey. I had a lot of that, yes, and I had a lot of false starts as well. I’d be actively trying and simultaneously telling myself I couldn’t do it. There is an album’s worth of material I had to throw away because it was basically stating that thought.”

“Absolutely; I mean, you have to understand this album came out of a very intense time. My bandmates knew I was suffering, they knew I was really struggling. Paul [Collins, bass] and Nick [Petree, drums] just kind of stepped-up and said we’re going to the studio every day no matter what, and we’re just going to have some fun with it and not make it a serious thing. Borne out of that it became a much freer thing.”

I’d forgotten that back in 2006 when Gulag Orkestar was released you were only nineteen; so you’ve had to cope with a lot at a young age – and that has to come out in some form doesn’t it? And with the hospitalisation it sounds like all that pressure came out in a pretty horrific way?

“I was a fucking pressure cooker! I was fucking nineteen; it often feels like I’m still catching up with what happened to me and negotiating with the fact it’s all real.”

This Beirut sounds like the most streamlined and simple version of the band so far; was that the intention following what you’d gone through?

“Yeah, I mean like 90% of it is just piano, bass and drums – and it was just how we could make that work. For me it’s much more workable way to make music; I really get to stamp my personality on all the bits and pieces of it.”

I really picked up on the lack of brass on No No No.

“The brass thing… it’s funny you mention that because I did purposefully hold back on that. Kyle [Resnick] is still with us; he and Ben Lanz play with other bands too. Originally they were more involved in the project, but once it got to me, Nick and Paul just doing our thing it was nice to have no extra pressure.” 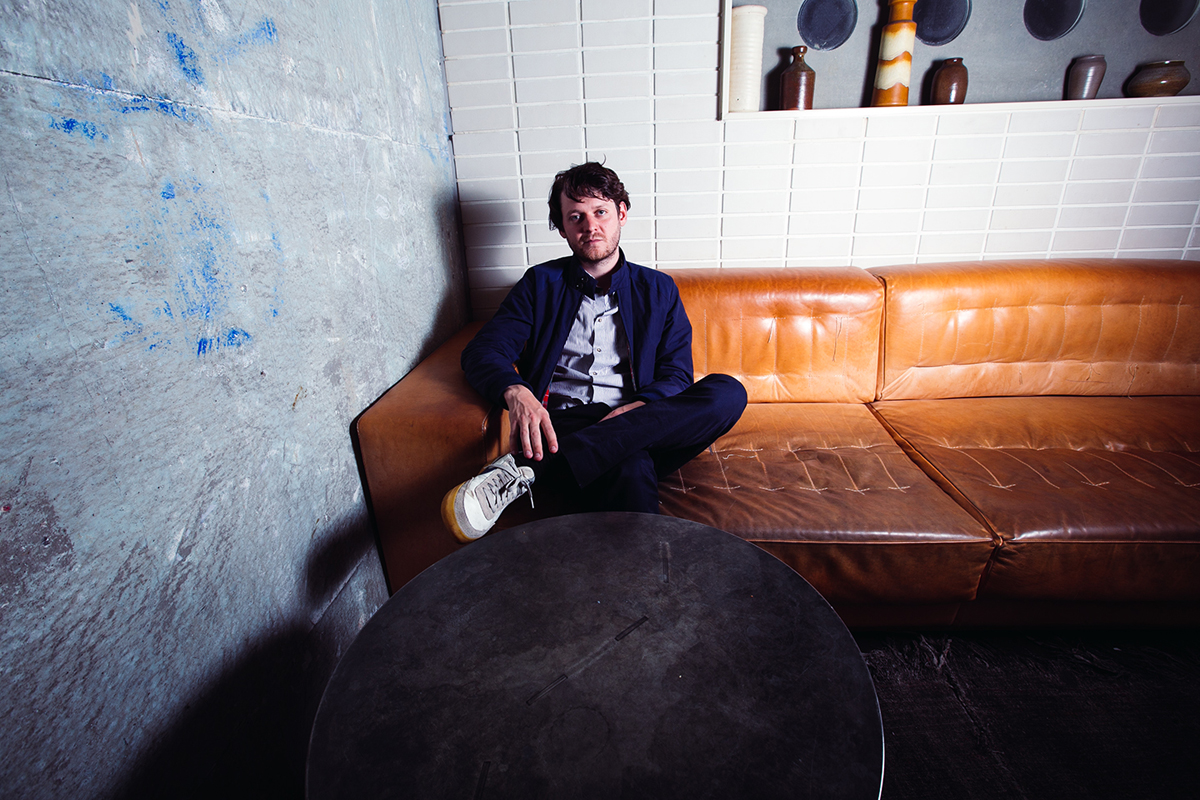 The song titles continue to reflect Beirut’s geographical obsessions but this time they feel more personal… “Fener” refers to an area of Istanbul, right?

“That’s right, that’s where we [Condon and the woman who started his songwriting rehab] stayed. I mean, I’m not involved in the politics but it was an exciting way to see Istanbul react [with the Gezi Park protests] to something and to feel remotely involved in some way. We had this beautiful little apartment right on the sea in Fener. It was an epic summer, and when I came back from that, that’s when I got to work.”

You came back to New York City and one of the worst winters in living memory, so did it help with the writing and recording – you had no option but to stay indoors?

“I have never recorded an album in the summer, so I guess it helped! I appreciate the winter for exactly that – you can let things gestate and they can really pop.”

The song “Perth” obviously refers to one of your darkest periods and the hospitalisation in Australia, yet it’s the most upbeat moment on the album. How did that come about?

“The song is so happy it’s almost cheeky. Even mentioning the name, it almost gets stuck in my head in a bad way! I don’t know what the intention was with that song, all I know is that it’s an extremely catchy song to play and it’s the only song on the album where the lyrics just flew out of me. It must have happened in about ten minutes… and then the rest was like pulling teeth.”

What’s the difficulty you have with lyric writing?

“I never know what to say, and I never trust my own words… but that one was just ‘whooosh! There it goes, I have something to talk about! The lyrics are clearer now. I don’t know if anyone was ever banking on me as being a poet but I do expect a lot from myself. The first song we played in the studio was ‘August Holland’, and when I heard the sound of the drums and piano I knew it was just going to be an important album for me… and that actually worked to my detriment because I wasted two or three days in the studio trying every which way to put words down and I was too self-conscious to do it…”

Why did you choose “No No No” as the single?

“I think the energy is right in it; it’s funny because I think it’s the oldest one. I recorded it in Palm Springs when we were playing Coachella. That and ‘At Once’ are from those sessions – and as I said I had all this other stuff which was just weighing me down because it sounded like The Rip Tide part two. But those songs never lost their lustre for me, and it has that beautiful brass swell.

Was it always going to be the album title?

“Rob Carmichael, the designer, had sent me artwork for the single cover and I said [laughs] ‘no no no!’ so it became the album cover instead. But it was also due to being right down to the wire. I had no fucking clue what to do with the album or what to call it, or what any of the songs were called… but there needs to be a release date eventually, right?”

And are you looking forward to touring these new songs?

“I am; part of the misery I was going through with the last record was that it felt like I was touring four years of the same thing but I’m really excited to have something new to wrap our heads around – and feel the emotions again.”

No No No is released 11 September on new label 4AD. You can stream its lead single/title track below.

All Photography by Burak Cingi (www.burakcingi.co.uk) for The Line Of Best Fit.