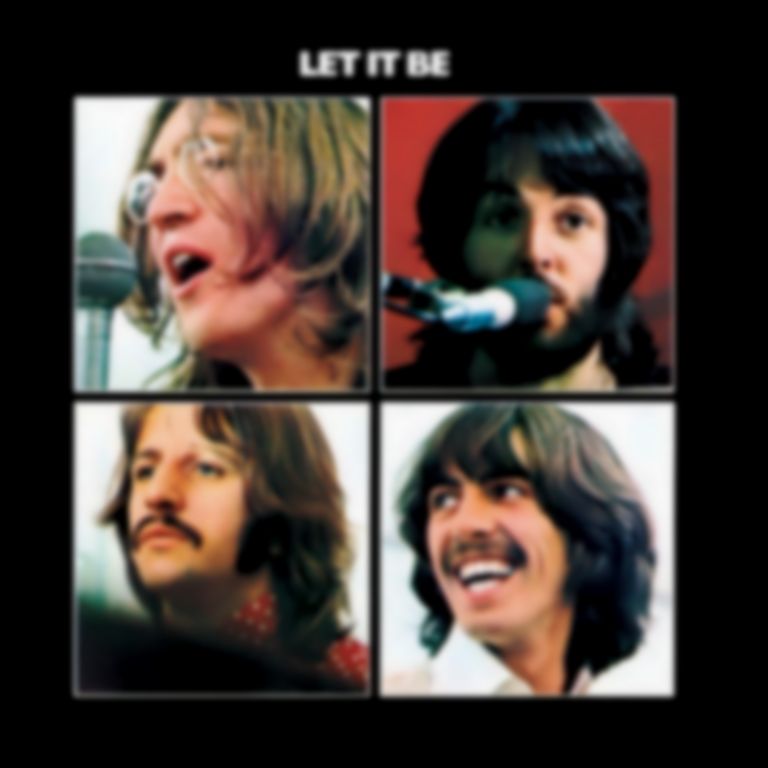 Glyn Johns, The Beatles' engineer/producer, has dubbed 1970 record Let It Be "a bunch of garbage" in a new interview with The New York Times.

Let It Be remains the Liverpool quartet's most controversial album. Produced by Phil Spector, it saw the departure of longtime knob-twiddler George Martin after he grew weary of the band's constant squabbling. Johns, accepting the engineering post under the assumption that he'd be working with George Martin, was immensely dissatisfied with the placement of Spector.

"I was disappointed that Lennon got away with giving it to Spector," the 72-year-old said in the interview "and even more disappointed with what Spector did to it. It has nothing to do with The Beatles at all. Let It Be is a bunch of garbage. As I say in the book, he puked all over it. I've never listened to the whole thing, I've only listened to the first few bars of some things and said, 'Oh, forget it.' It was ridiculously, disgustingly syrupy."

You can read the full interview here.