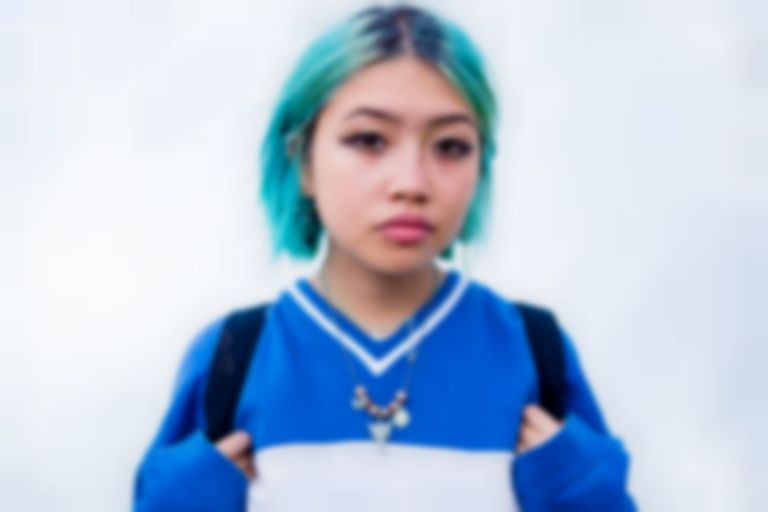 ​The BRITs Rising Star award for 2020 will see Beabadoobee, Joy Crookes and Celeste fight it out to become the next big thing, with the winner performing at the main ceremony for the first time in the awards' history.

Dirty Hit-signed Bea Kristi began recording music as Beabadoobee in 2017 and her songs have amassed millions of streams between her own self-released recordings and her first three EPs Patched Up, Loveworm, and Space Cadet.

Brighton-raised British-Jamaican singer Celeste is one of 2019's most tipped artists. Entirely self-taught, she started performing music when she was 18 and over the following years continued to hone her sound ahead of signing a major label deal with Polydor last year. She's sold out every London show she's played this year – including three dates at Omeara earlier this month. 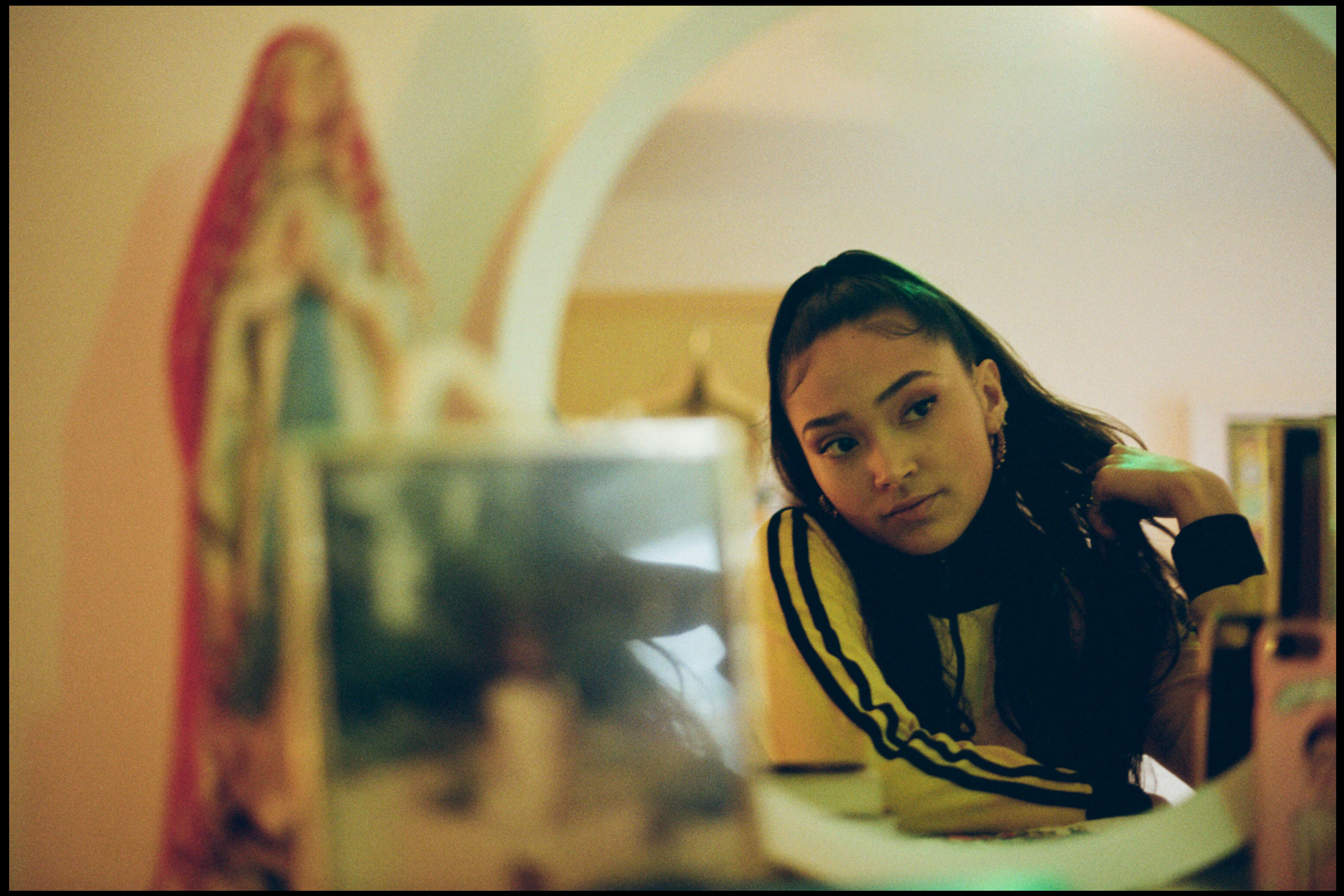 South London’s Joy Crookes (pictured above) began writing songs as an obsessive music fan at the age of 12. Two years go, her COLORS session of "Mother May I Sleep With Danger" dropped and has topped over 8 million views and this year she released two EP’s - Reminiscence and Perception..

Chosen by a specially selected panel of music editors and critics from the national press and online music editors - plus heads of music at major radio and music TV stations - the award was formerly known as the BRITs Critics’ Choice and originally launched in 2011. It's been won by the likes of Adele, Florence + The Machine, Sam Smith and Rag ‘N’ Bone Man in the past but remains dominated by solo artists despite its diversity. The award is open to British artists who, as of 31 October 2019, have not yet achieved an Official Album Charts Top 20 placing or achieved more than one Top 20 chart placing in the Official Singles Chart.