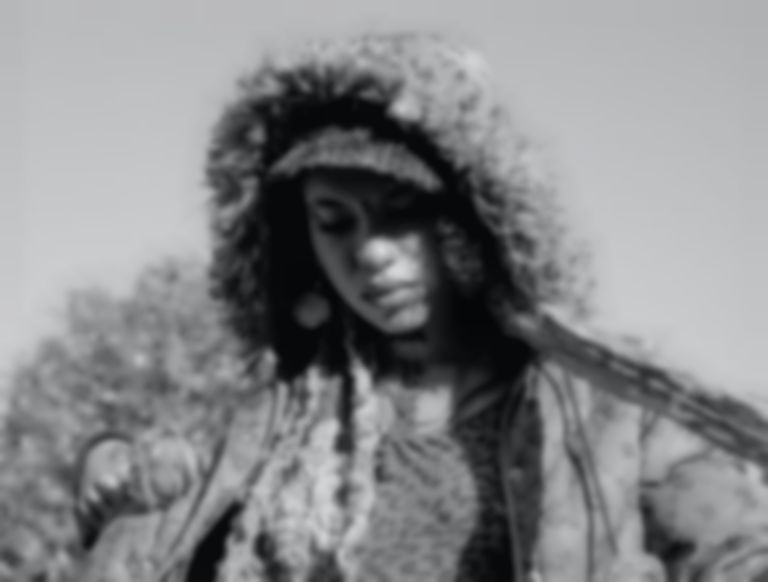 The BBC Sound of 2021 longlist has been unveiled, with Greentea Peng, Pa Salieu, girl in red and more up for the top spot.

The BBC Sound of 2021 longlist has been announced today (7 December), highlighting some of this year's most exciting acts making indie and pop music, and a selection of rapidly rising rappers from the UK. The 10-act longlist includes the likes of Greentea Peng, Holly Humberstone, girl in red and Griff, as well as Pa Salieu, Berwyn, Alfie Templeman and more.

The acts for the 2021 longlist were chosen by a panel of 161 industry experts, including former BBC Sound of nominees Billie Eilish and Stormzy.

Celeste was named as the BBC Sound of 2020 winner in January 2020. Just last week Celeste announced her debut album Not Your Muse.

The BBC Sound of 2021 winner will be announced next month via BBC News and BBC Radio 1.

BBC reports that girl in red is the leading name on the longlist, with over seven million fans playing her songs via Spotify every month.

Find out more at bbc.co.uk.