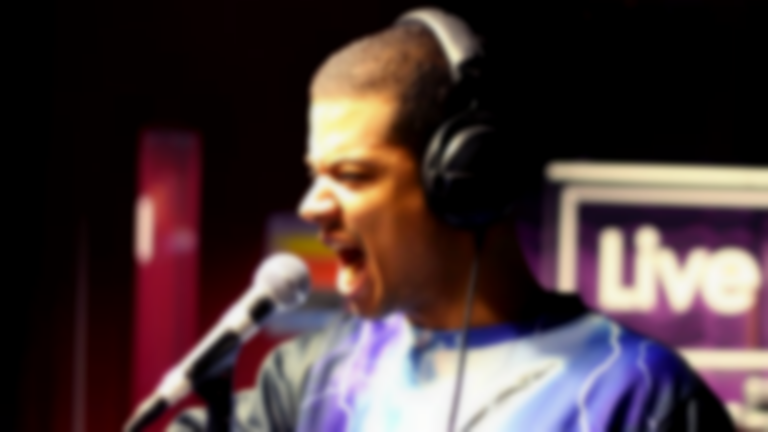 BBC Radio 1 has announced that it will slash the amount of live music it covers from 250 sessions a year to 160.

The decisions have been made in a BBC Trust review, which gave all of the BBC Radio stations a "clean bill of health".

The station has agreed to meet the quotas, and will not challenge the ruling. In a statement, the BBC Trust said:

"We expect Radio 1 to maintain a range of genres and artists within its sessions, including a mix of established and newer artists.  We are also narrowing Radio 1's quota for coverage of major live events and festivals so that it excludes special editions of live sessions, and includes only BBC and third-party live events. It will reduce from 25 to 10 events."

It is presumed that the cutbacks will affect, primarily, late night programming and "off-site broadcasts" - i.e. concerts and festivals not linked to the BBC.

These changes have been made despite research proving that these segments are among the network's most popular.

Other changes due to be enforced are: