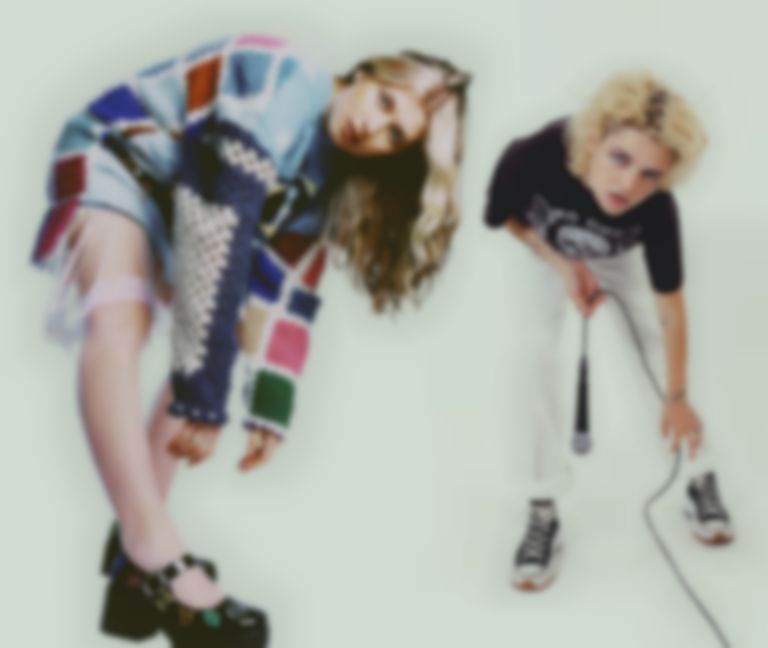 Baby Queen has announced her forthcoming mixtape The Yearbook, which is accompanied by new MAY-A collaboration "American Dream".

Latham says of the new song, "This song compares a childlike infatuation with the idea of the American dream, which in hindsight is a bit of a fallacy, but there were people that did get to experience it and reach the prosperity they'd heard about. I'm really into manifestation - not in a spiritual way, just in a very practical sense. I think if you put all your energy into something by talking about it all the time or thinking about it, the course of your life will naturally bend towards that thing. This song is me manifesting my dream to be with a certain person. It's essentially a song about a childlike crush you are cheeky enough to plan out inside your own head."

MAY-A adds, "This song is super fun to be a part of. Bella and I were talking online for a bit about music. I was a big fan of her song 'Want Me', so I feel really psyched that she wanted to bring me on to this track. It's a fun one to sing!"

"American Dream" is also accompanied by news of Latham's upcoming 10-song mixtape The Yearbook, which will follow last year's Medicine EP and will include previous singles "Dover Beach", "These Drugs" and "Raw Thoughts".

Speaking about The Yearbook, Latham explains, "It’s important to be able to capture a full range of emotion. I want the listener to feel like they’re on the top of a London bus, travelling through a city they’ve moved to for the very first time, seeing the world through new eyes."

"American Dream" featuring MAY-A is out now. Baby Queen's The Yearbook mixtape will be released 3 September, and is available to pre-order now.