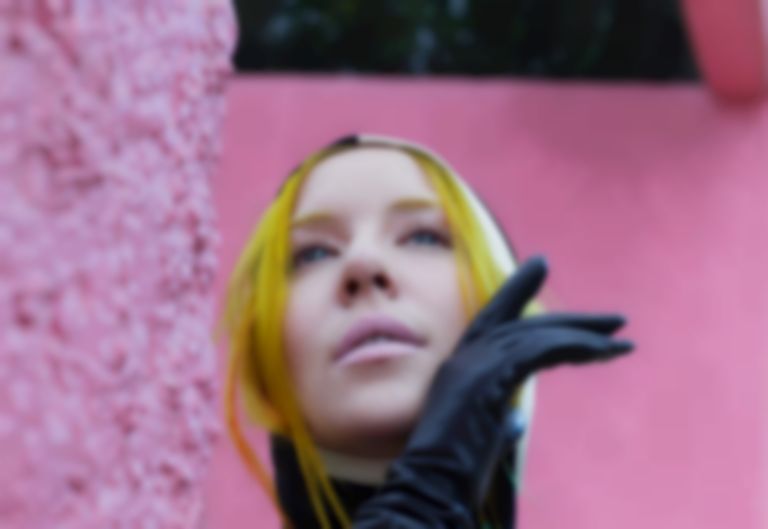 Austra are back with "Utopia", the bewitching first taste of upcoming third record Future Politics.

The Canadian project, led by producer Katie Stelmanis, last released an LP over three years ago - 2013's Olympia. This new long-player is inspired by Stelmanis' time living in Montreal and Mexico City, as well as "economic and philosophical texts".

"Katie came into the video project with a lot of ideas about the future," say THAT GO. "We discussed everything from food trends to Star Trek: The Next Generation. The video is more near-future than distant-future, with recognizable technology and modern protein sources.”

The album as a whole is about calling for “a commitment to replace the approaching dystopia... not just hope in the future, but the idea that everyone is required to help write it, and the boundaries of what it can look like are both fascinating and endless. It’s not about ‘being political,’ it’s about reaching beyond boundaries, in every single field.”

Future Politics is out 20 January 2017 via Domino. Pre-order now.