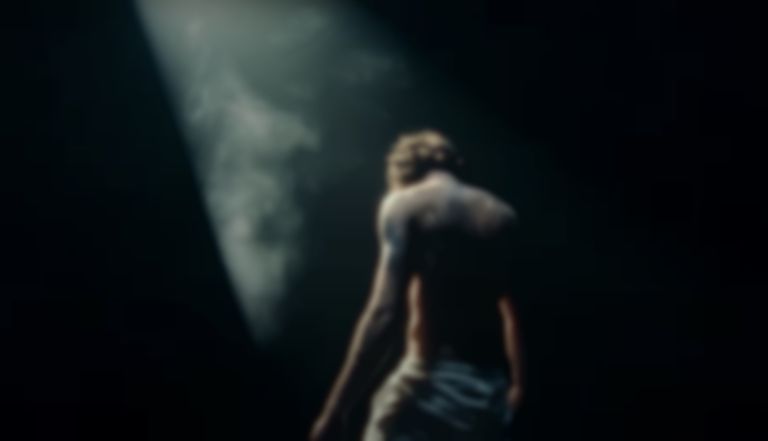 LA's August Royals has unveiled his third single "All I Need".

"All I Need" is the LA singer/songwriter's third outing, following last month's "Crash" and July's debut release "Blue Football", and is teamed with a video directed by Andrew Sandler (Justin Bieber, Ariana Grande, Mary J. Blige) that carries on from where "Crash" left off.

The artist, born in Georgia and currently based in LA, went viral on Instagram in 2019 with a clip of a track called "Restless", and has since signed to RCA Records and become a friend and collaborator of BROCKHAMPTON's Kevin Abstract, after meeting at an LA show.

August Royals' "All I Need" single is out now.