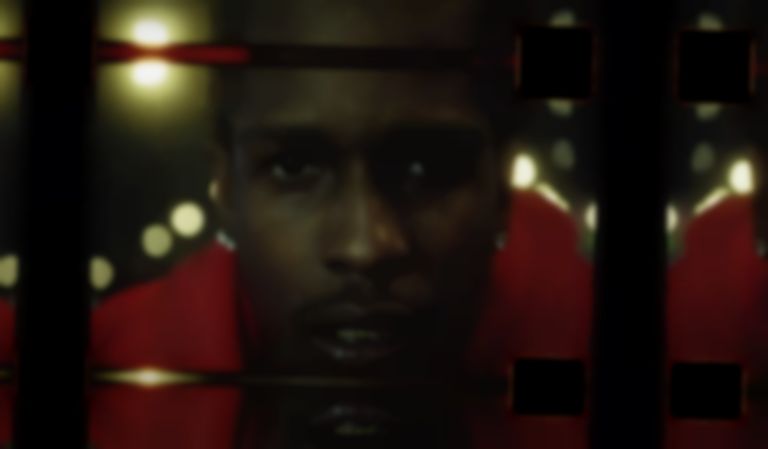 According to attendees, screens displayed an update reading: "Due to unforeseen circumstances, A$AP Rocky will now play immediately after the Red Hot Chili Peppers."

@MENnewsdesk can you investigate why Red Hot Chili Peppers cut short their set tonight so support act ASAP Rocky could play AFTER their headline set. Been going to gigs for 30 odd years and never seen anything like it. Many disappointed fans. Bizarre end to the night #RHCP2022

I don’t know what happened to A$AP Rocky, but he definitely didn’t get to the venue ASAP if he missed his slot…