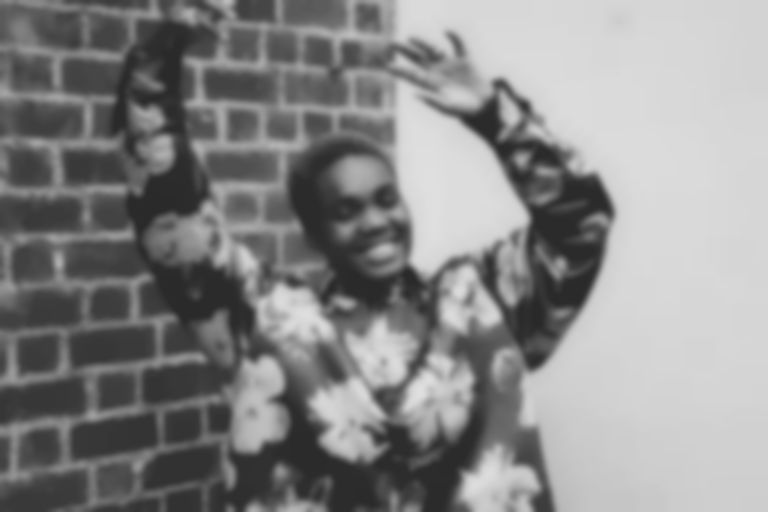 The nominations for this year's AIM Awards have been revealed, and sees Arlo Parks and Working Men’s Club leading the list ahead of the second virtual ceremony taking place in August.

Following last year's first virtual ceremony due to the coronavirus pandemic, the 2021 AIM Awards will also take place as a global livestream for a second year this August, with Jamz Supernova and Tiffany Calver set to host the event.

The nominations for this year's awards have been revealed, which is led by Arlo Parks with four nominations, closely followed by Working Men’s Club, who are up for three awards.

Arlo Parks said of her multiple nominations, "What an honour to be nominated for four AIM Awards!! This is far beyond my wildest dreams and I’m so glad my work has reached this far and touched so many, especially in these tumultuous times." Working Men's Club added, "It’s a real honour to be nominated for three AIM Awards, many thanks to AIM and to everyone that has backed our record. We can’t wait to be back out playing in front of real people as soon as possible."

AIM CEO Paul Pacifico said, "Every year I find myself saying how exciting and diverse the list of nominees is at the AIM Independent Music Awards, and 2021 is no exception. These awards genuinely represent the incredible array of talent and breadth of success in our community. The artists and creative entrepreneurs we recognise are innovators at the cutting edge of culture. Building on our first ever virtual event last year, we’ve got some very special plans for the show in August and look forward to delivering a dynamic and spectacular interactive show."