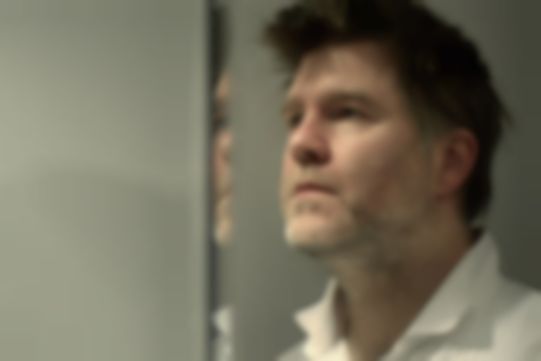 UPDATE: Despite DFA Records  strongly denying the rumours, Consequence Of Sound say "our sources stress the band intends to reunite next year, and we stand behind our original report".

Consequence Of Sound are making the bold claim that LCD Soundsystem are reforming.

The band departed from our lives in 2011, with bandleader James Murphy claiming the band's life was not "sustainable" due to the rigours and excesses of life on the road. After bidding adieu to fans at a huge Madison Square Garden show in April 2011 (later transformed into a tour film/doc), they were seemingly gone for good.

But, according to Consequence Of Sound, that's not the case. They write that "it appears Murphy has decided to get the band back together one more time. Multiple sources have confirmed to Consequence of Sound that LCD Soundsystem are planning a comeback in 2016. As we hear it, the band will headline at least three high-profile music festivals in the US and UK, with an official announcement expected soon... a representative for LCD Soundsystem could not confirm our report."

Not conclusive proof, no, and these "multiple sources" may turn out to be totally false, but we're feeling optimistic/hoping and praying that they're on the money.

This is a breaking story, and we'll provide more information when we have it.