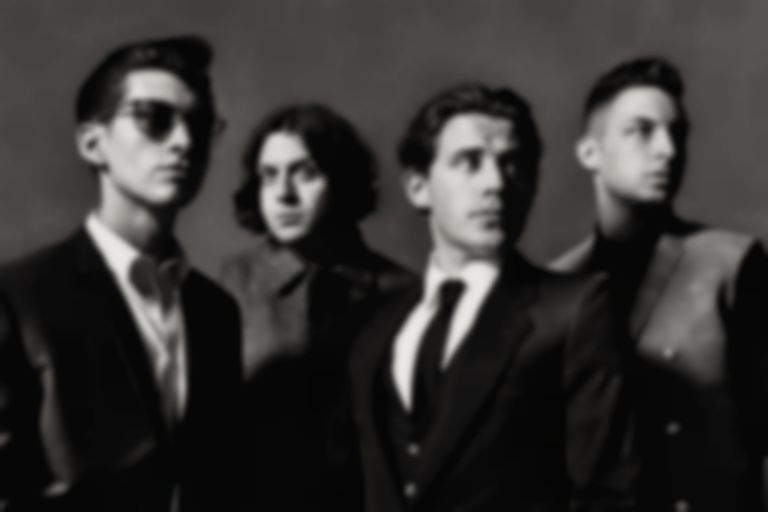 Arctic Monkeys have confirmed the release of their previously-rumoured fifth album.

Entitled AM, the record follows on from 2011′s Suck It and See and will be released come 9 September.

It was produced by James Ford and features Josh Homme, Bill Ryder-Jones and John Cooper Clarke.

The tracklisting in full reads as below: