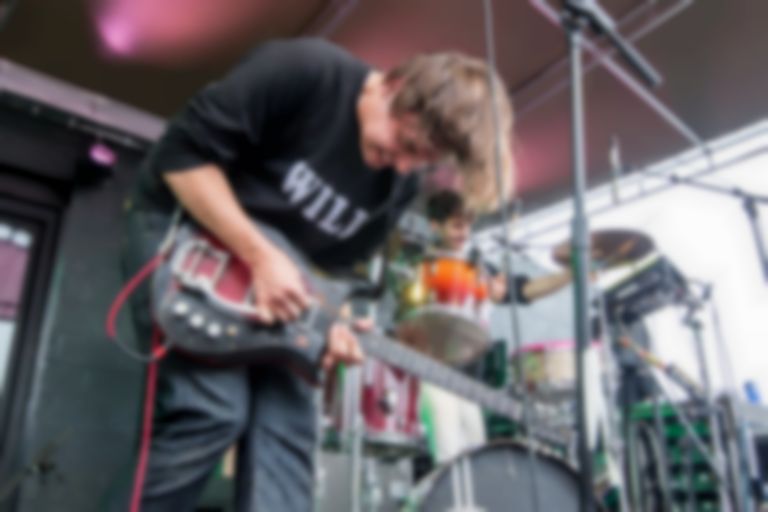 Will Butler of Arcade Fire has confirmed that he's announcing his third solo album next week.

It's already been four years since Will Butler of Arcade Fire released his last solo LP Friday Night.

Yesterday (8 July) on socials, Win Butler's younger brother announced that his third solo album will be announced next week with a single, and shared a 27-second teaser.

The clip features new music and displays the word "GENERATIONS", but it's currently unclear if it's the title of the new single or album.

I’ve got a record coming out this fall! First single + all the info coming next week pic.twitter.com/V1DQcKZAN9

During lockdown, Win Butler has been sharing snippets of new Arcade Fire material from the studio.

Will Butler's new solo album will be announced next week.