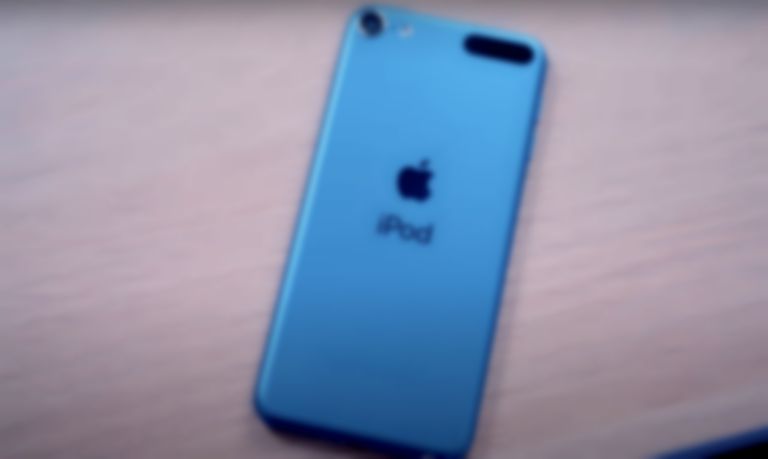 Apple has announced that the final generation of the iPod, the iPod Touch, will be discontinued 21 years after the company launched its revolutionary portable music player.

Apple's iPod line is the longest-running product to be discontinued by Apple so far. As The Guardian reports, more than 400 million iPods have been sold since its launch more than two decades ago.

In a statement, Apple’s senior vice-president of worldwide marketing, Greg Joswiak, said, "Music has always been part of our core at Apple, and bringing it to hundreds of millions of users in the way iPod did impacted more than just the music industry — it also redefined how music is discovered, listened to, and shared. Today, the spirit of iPod lives on. We’ve integrated an incredible music experience across all of our products, from the iPhone to the Apple Watch to HomePod mini, and across Mac, iPad, and Apple TV. And Apple Music delivers industry-leading sound quality with support for spatial audio — there’s no better way to enjoy, discover, and experience music."

iPod was a pocket-sized revolution that transformed the music industry and brought happiness to millions – and the spirit of iPod is still with us today. It was truly a team effort to bring it to life and we are honored to play a part in Apple’s history. https://t.co/sgl3FCdg3p

The last generation of the iPod Touch is available to buy "while supplies last" from apple.com.