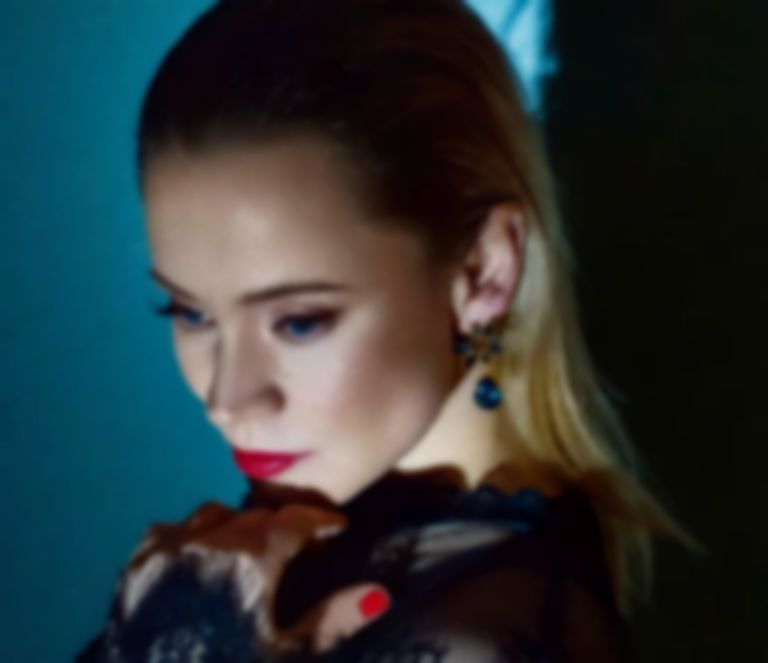 Annie says of the new outing, "It’s an inquiry into family relations... and the ongoing question heredity and environment. If you always end up in trouble... is it related to your family and the past, or is it simply because you always make fucked up choices... no matter what, it’s got the bass."

"Dark Hearts" is out now. Annie's Dark Hearts album is due for release on 16 October.