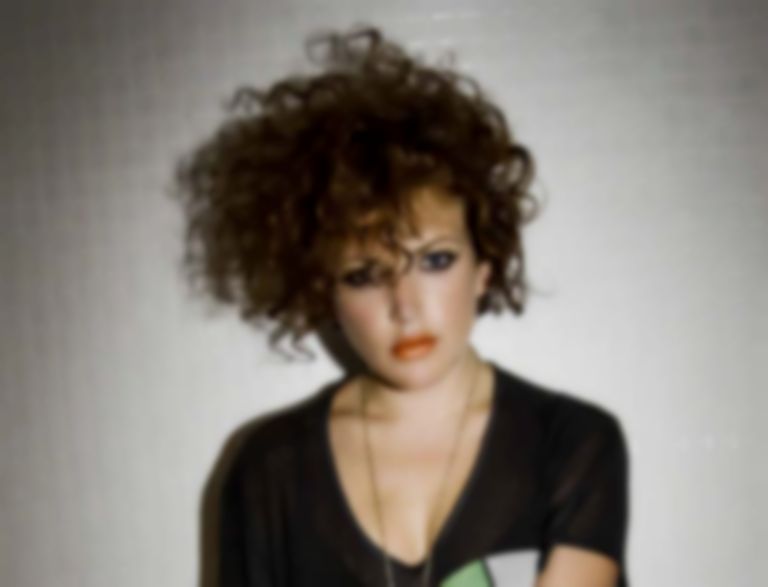 Channel 4 are to follow up this summer’s House Party TV DJing marathon with an additional New Year’s Eve edition.

The programme launched in the summer with six hours of ad-free DJ slots aired on the channel non-stop.

Annie Mac is set to get involved again, along with Toddla T, Hercules and Love Affair, Charlie Sloth, Frankie Knuckles and Norman Jay.

“There couldn’t be a better night than New Year’s Eve for us once again to turn the nation’s living room into the ultimate interactive House Party. Celebrating with the best artistic talent, House Party: NYE will not only offer an innovative alternative to the usual New Year TV diet but will be the biggest and best party of the year. Pressure’s off, New Year’s Eve is already sorted.”

More info can be found here.